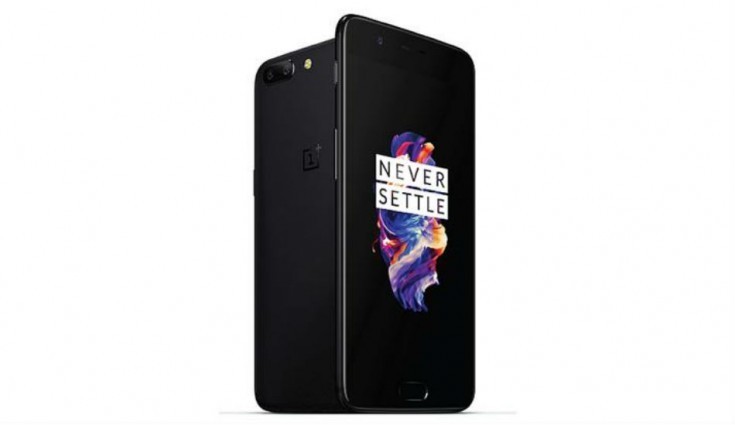 The China-based giant is still not ready to give up on the traditional 3.5mm headphone jack.

Since Apple and Google have ditched the headphone jack from their flagship smartphones, the same was expected from the OnePlus 5T. But it seems, the China-based giant is still not ready to give up on the traditional 3.5mm headphone jack.

On Wednesday, OnePlus tweeted a picture with a caption “What do our phones have in common?” followed by a music Emoji. The picture the headphone jacks appear on all the device including the first gen OnePlus to the latest flagship OnePlus 5T.

This is not it, the brand has seemingly confirmed the official name of the upcoming smartphone on Twitter. indicating the launch of OnePlus 5T soon. Just a day before the headphone jack hint, the company posted the five teacups with OnePlus logos next to a smartphone. The Tweet further read, “Oh, look! It’s five cups of…”. This all but confirms that the upcoming flagship smartphone will be known as OnePlus 5T.

According to some previous rumours, OnePlus 5T will feature a bezel-less display with the aspect ratio of 18:9, which is now becoming a new trend in the smartphone market. However, even before its launch, the smartphone is reported to look similar to Oppo’s upcoming R11s smartphone. Both the devices look a tad similar to each other, especially, from the front.

The OnePlus 5T is expected to be priced slightly higher than the OnePlus 5, the amount still has not been discharged so far. Interestingly, OppoMart already posted that the OnePlus 5T will be priced at $549 (approx. Rs 37,500).