OnePlus 5T could be unveiled after November 20 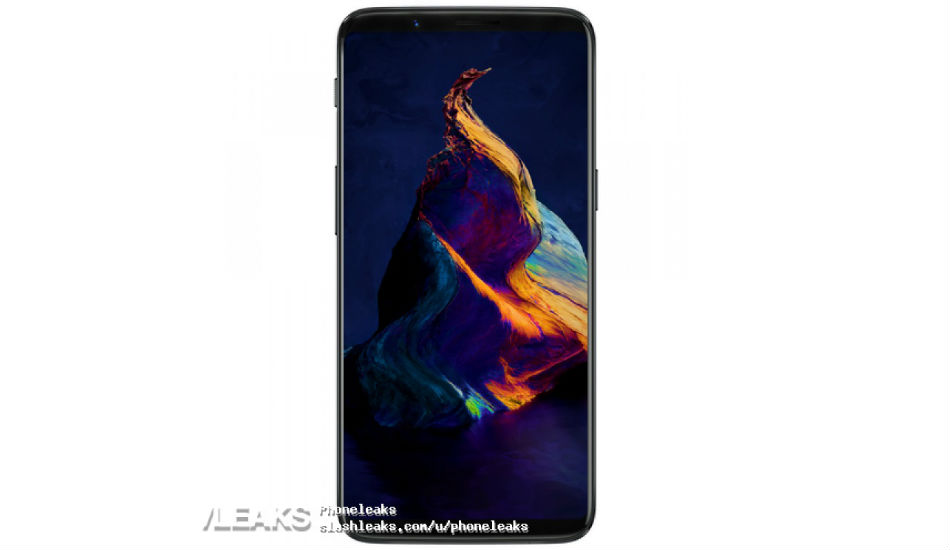 According to a tipster, the company is indeed working on a new smartphone, which will come loaded with an aspect ratio of 18:9.

OnePlus 5T is now becoming a hot topic of debate in the tech town. The smartphone was earlier to launch on November 5, but OnePlus confirmed that it was fake. Now, the phone is reported to be released by the end of November.

According to a renowned tipster Evan Blass, the company is indeed working on a new smartphone, which will come loaded with an aspect ratio of 18:9. He further revealed that the smartphone could be unveiled after November 20. However, the company hasn’t revealed any details about the upcoming device, so stay tuned with us for more details.

Meanwhile, the smartphone was spotted on AnTuTu, which revealed some details on the camera department. The camera is listed as 20MP + 20MP, which means the second could be upgraded from 16-megapixel. The specs also show that the device will feature a 2160 x 1080 pixels meaning that it will sport a new 18:9 screen. Further, the listing also revealed that the smartphone will run on the latest Android 8.0 Oreo out of the box. The phone will come with a 8GB of RAM and 128GB of internal storage.