Meanwhile, OnePlus co-founders Carl Pei and Pete Lau have been teasing some camera samples on their official Twitter, which could be possibly of the OnePlus 5T.

OnePlus 5T has been subjected to various leaks in the past and the recent leaked shows the pre-order page of the upcoming device, which hints that the smartphone could be launched on November 16. 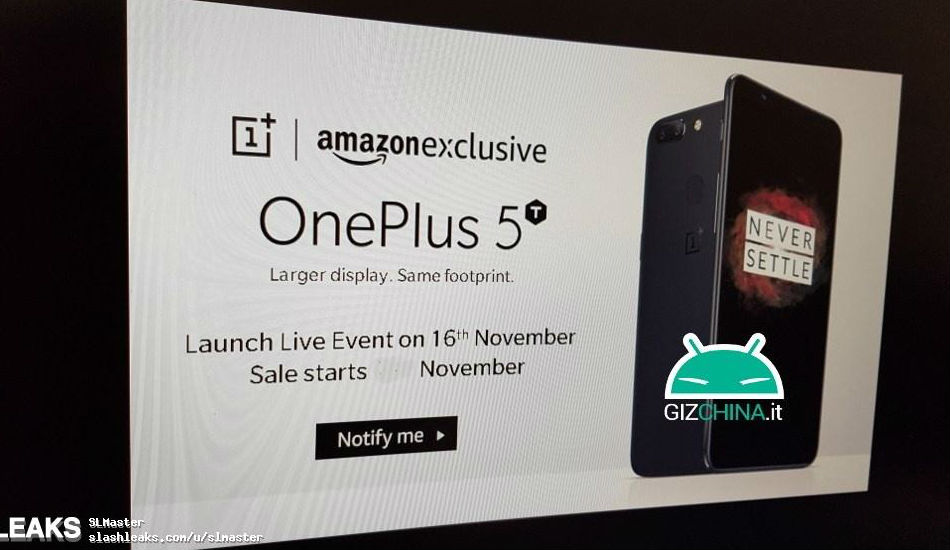 The leaked hands-on image (via GSMArena) shows the device from the front. One can clearly see a fullscreen display with some minimal bezels on the top and bottom. The leaked image is in line with previous leaks that suggested the similar design language of the upcoming smartphone. 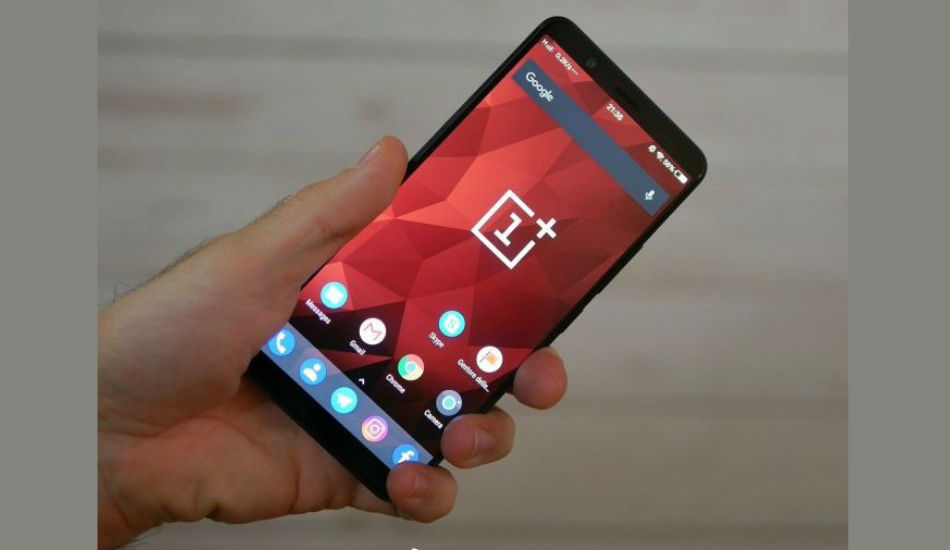 Meanwhile, OnePlus co-founders Carl Pei and Pete Lau have been teasing some camera samples on their official Twitter, which could be possibly of the OnePlus 5T. Both the photos are taken in the different lighting situations. The one shared by Carl is a photo of disco ball with a caption that reads “Cool photo, must have come from a great camera.” On the other hand, Pete Lau shared a landscape photo with a caption, “Impressive photo. Must be a great camera.”

Previously, according to a known tipster Evan Blass, OnePlus could the launch the latest flagship smartphone after November 20. The smartphone is already up for pre-orders on OppoMart. The listing reveals that the smartphone will come with a price tag of $549 (approx. Rs 35,775) for the 64GB variant, while the 128GB variant will be priced at $649 (approx. Rs 42,292).

Meanwhile, the smartphone was spotted on AnTuTu, which revealed some details on the camera department. The camera is listed as 20MP + 20MP, which means the second could be upgraded from 16-megapixel. The specs also show that the device will feature a 2160 x 1080 pixels meaning that it will sport a new 18:9 screen. Further, the listing also revealed that the smartphone will run on the latest Android 8.0 Oreo out of the box. The phone will come with a 8GB of RAM and 128GB of internal storage.