OnePlus has finally confirmed that it will be launching the much-rumored successor of its OnePlus 5 on November 16. The company will be holding an event in Brooklyn, New York, at 11 AM EST (9:30 PM IST).

The brand has also announced that the event will not be restricted to only media, but OnePlus fans can join it as well. However, one has to pay $40 and the tickets will be available on the launch page on November 8. 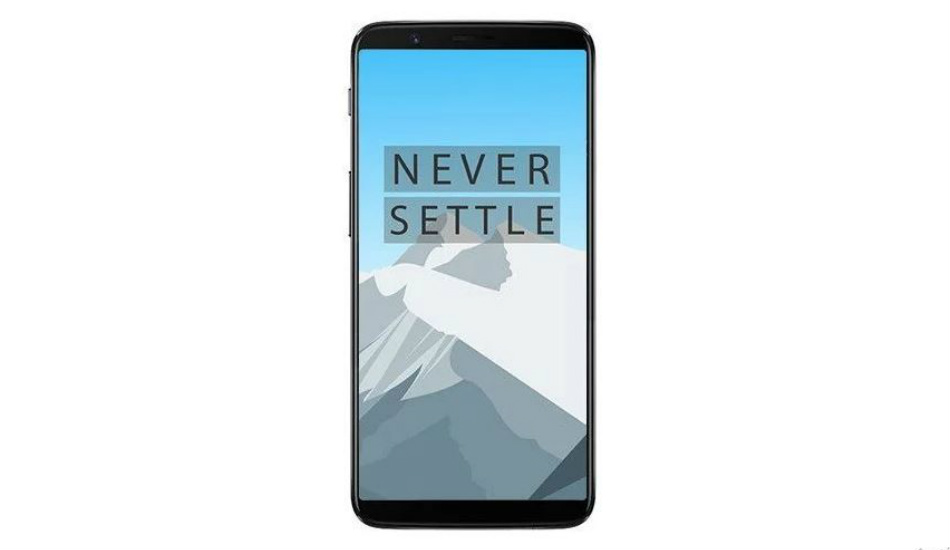 Further, the smartphone will be available as an Amazon exclusive. The event page is now live on Amazon India website. Coming to the expected price, the previous report indicates that the smartphone could come with a price tag of $549 (approx. Rs 35,775) for the 64GB variant, while the 128GB variant will be priced at $649 (approx. Rs 42,292).

Recollecting some key rumoured specifications, OnePlus 5T will come with a 6.01-inch Full HD+ display with a screen resolution of 2160 x 1080 pixels and it will sport an aspect ratio of 18:9. The phone will be powered by the latest Qualcomm Snapdragon 835 processor and it will come in two RAM and storage options, similar to what we have seen in OnePlus 5. The 5T will sport a 6GB of RAM and 64GB of internal storage, while there will be another variant with 8GB of RAM and 128GB of internal storage.

On the camera front, the phone features a dual-camera setup at the back with a combination of a 20-megapixel sensor with f/1.7 aperture, Sony IMX398 sensor and a 16-megapixel telephoto lens with aperture f/2.6. For the front, there would be a 16-megapixel shooter with Sony IMX371 sensor.

The phone will be backed a 3450mAh battery along with Dash Charging support. OnePlus 5T will run on Android 7.1.1 Nougat based on Oxygen OS and the listing suggests that it will soon update to Android Oreo. The OnePlus 5T will measure 157 x 75.4 x 7.25mm and weighs 164 grams. However, there isn’t much difference in OnePlus 5 and 5T as the above specifications are almost similar. The major change is the display, which now comes with an 18:9 aspect ratio.