OnePlus 5, OnePlus 5T get a fix to play HD content on select streaming services, but there’s a catch 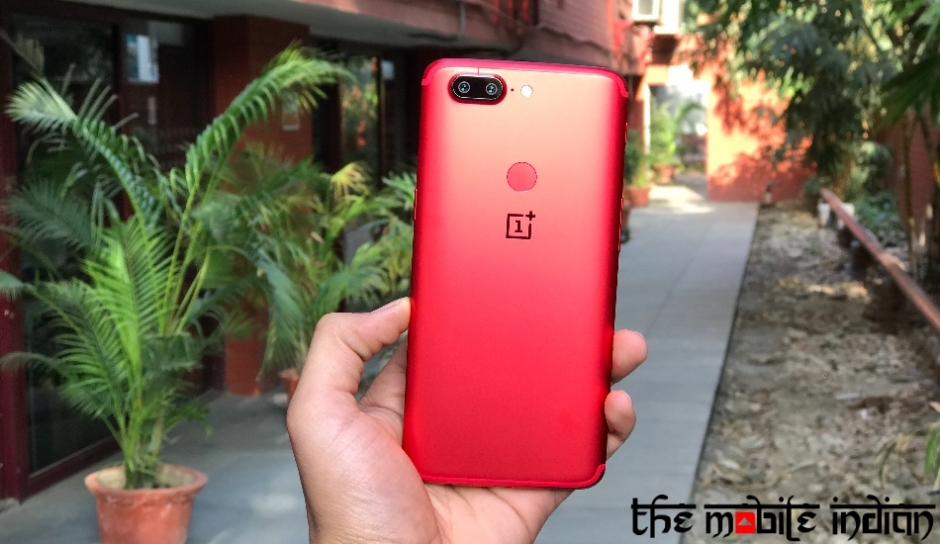 OnePlus has revealed that it can fix the issue, but not through OTA updates.

Back in December last year, multiple OnePlus 5 and 5T users complained that they are not able to stream HD content on select streaming services. Now, the company has finally looked into the matter and it is ready to update the OnePlus 5 and 5T, but not through over-the-air (OTA) update.

The company has revealed that the real problem lies with the Google’s Widevine DRM (Digital Rights Management): Widevine Level 1. The phones lackthe above-mentioned DRM, which is used by most of the popular streaming services to protect copyrights. Since the OnePlus models included Level 3 Widevine DRM, they are so far able to only stream SD content. “We understand this isn’t the most convenient approach, but due to the technical aspects of Widevine DRM the update must be applied via a physical connection to an authenticated PC,” the company said.

Coming to the catch, OnePlus has revealed that it can fix the issue, but not through OTA updates. The issue can be only resolved by the mailing the affected OnePlus handset back to the company. OnePlus further says that it will bear the courier cost for the mailing, though it will be limited to certain regions including North America, Europe, India and China.

“Due to the security processes involved with updating the devices, we can only deliver the update via a physical connection from an authenticated PC.If you are interested in this update, please contact our CS team for more information. We’re covering the courier costs for OnePlus 5 and OnePlus 5T customers who would like the update, as you will need to send your device to us to update. We have a process in place which means we’ll have your handset back to you in no more than five working days from when we receive it. We’ve worked hard to streamline this process as much as possible, and because of this we’re unable to cover the courier costs for customers outside of our service regions, which are North America, Europe, India, and China,” the company said in a statement.