OnePlus 5 gets new software update. Here’s what you will get in it 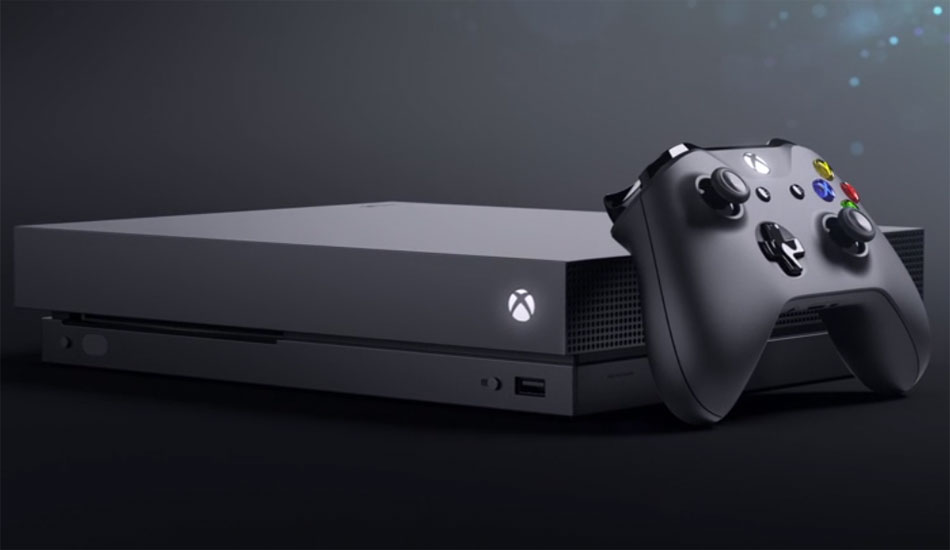 Since this one is a public beta programme, anyone can participate and download the Open Beta 1, if you own a OnePlus 5.

A new software update for OnePlus 5 has been released and according to reports, it updates the camera user interface apart from other improvements and bug fixes.

The first OxygenOS Open Beta 1 pack is based on Android Oreo was released last month and the new update is the Beta version 2. Since this is a beta version, there might be few bugs and OnePlus is asking users to inform it about those in its surveys.

The update, which is of 124 MB in size, can be downloaded from downloads.oneplus.net. The update fixes issues in the launcher including widget and shortcut issues, has camera UI improvements, and file manager improvements allowing it to delete massive files quicly and adds f4v format in video category.

OnePlus 5 users can get the latest Android flavour via the first ever Open Beta update. Since this one is a public beta programme, anyone can participate and download the Open Beta 1, if you own a OnePlus 5.