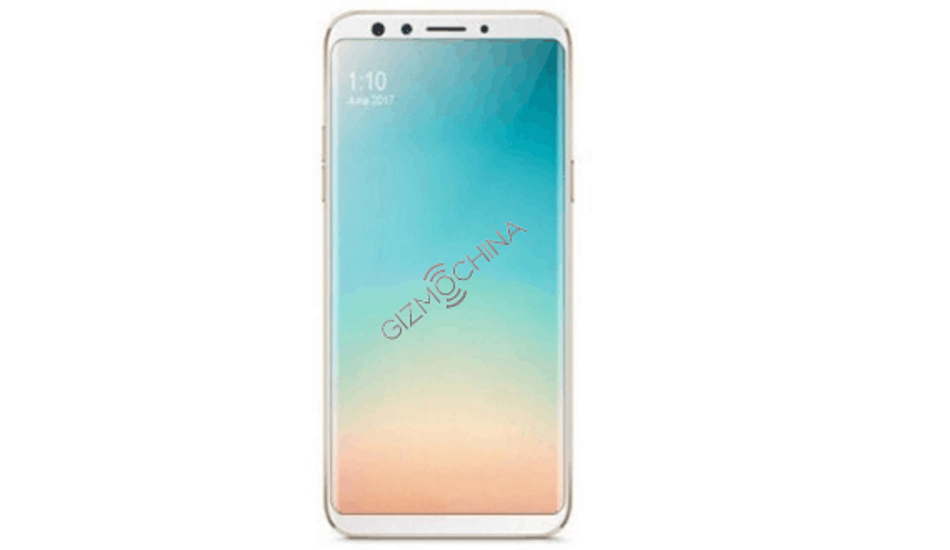 The new update brings the latest security patch along with some improvements.

OnePlus has started rolling out a new update to its older smartphones, the OnePlus 5T and OnePlus 5. The new update brings the latest security patch along with some improvements.

The company is rolling out OxygenOS 9.0.6 for the OnePlus 5T and OnePlus 5 smartphones. The changelog reveals that the update brings latest May security patch to the handsets. The incremental update brings support for the quick pairing of Bullets Wireless 2 headphones. It also fixes the issue with automatic answering failing while connected to the Bluetooth headset. Apart from this, the new update also brings general bug fixes and system improvement.

Users can check for the latest update by going to Settings > System > System Updates. One can also utilise the new feedback tool that has been added with the latest OxygenOS, thus, allowing to report bugs, suggestions and feedback requests. The company has revealed that the update will be incremental. The update will roll out to a small percentage of users first and broader roll out in a few days. You can check the full changelog here:

Previously, the company confirmed that it will some of the key features available in OnePlus 7 series to the OnePlus 5 and OnePlus 5T. The company has revealed that it will provide Zen Mode, Fnatic Mode, Screen Recorder, Landscape mode quick reply, DC dimming, RAM Boost and more.