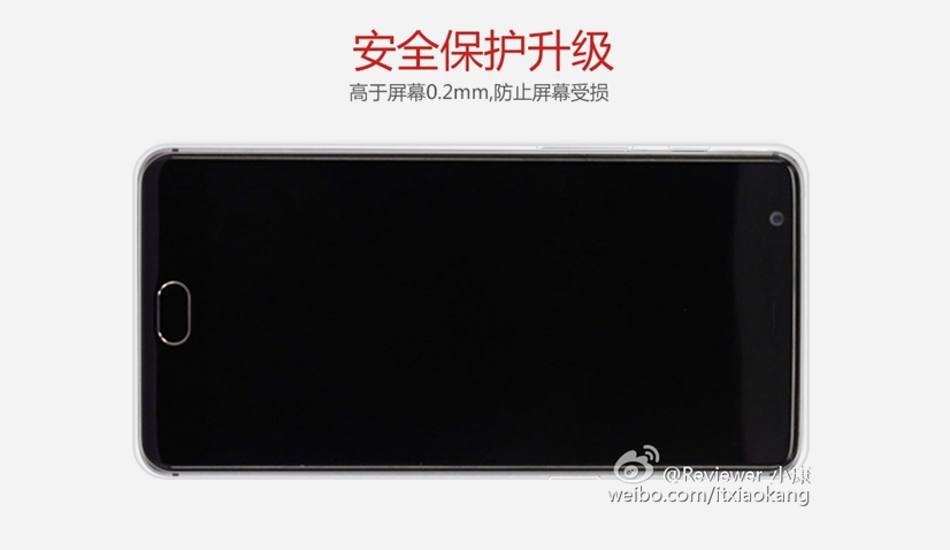 Till now only the graphite colour model of OnePlus 3 was available in the Indian market.

As expected, OnePlus has announced the launch of Soft Gold color model of OnePlus 3 in India today. The smartphone is priced at Rs 27,999 and will be available exclusively on Amazon starting midnight today (12.01 AM, Oct 1st).

Just to recollect, the graphite colour OnePlus 3 smartphone waslaunched in India way back in June this year.

There is a 3000 mAh Li-Po non-removable battery which has state-of-the-art Dash Charge technology that claims to replenish over 60 per cent of the battery within 30 minutes. OnePlus 3 boasts a 16 megapixel rear camera with f2.0 aperture, 1.12 Âµm Pixels, phase detection auto focus feature and Optical Image Stabilisation. An 8 megapixel camera is there in its front for selfies.

Commenting on the launch, Vikas Agarwal, General Manager, OnePlus India, said, “The OnePlus 3 Soft Gold version has caught the imagination of our Indian fans and we are pleased to bring the popular variant just in time for the festival season. The Soft Gold variant perfectly blends in with the celebratory fervour and is the perfect gift you can give yourself or to your loved ones this Diwali.”