OnePlus has released a teaser video of the OnePlus 3 ahead of its launch.

The much anticipated OnePlus 3 will be launching on June 15 in China. The company has shared a poster on Chinese social networking website Weibo that confirmed the launch date. OnePlus has also announced that only 1,000 units will be available for sale on June 6 via flash sale in China.

While OnePlus has confirmed that it will no longer use the invite system for purchases. This time it has brought flash sale system to create the buzz without revealing actual price. However, people will only be able to see the device only after the official announcement as the orders for flash sale will start shipping only on the announcement day. 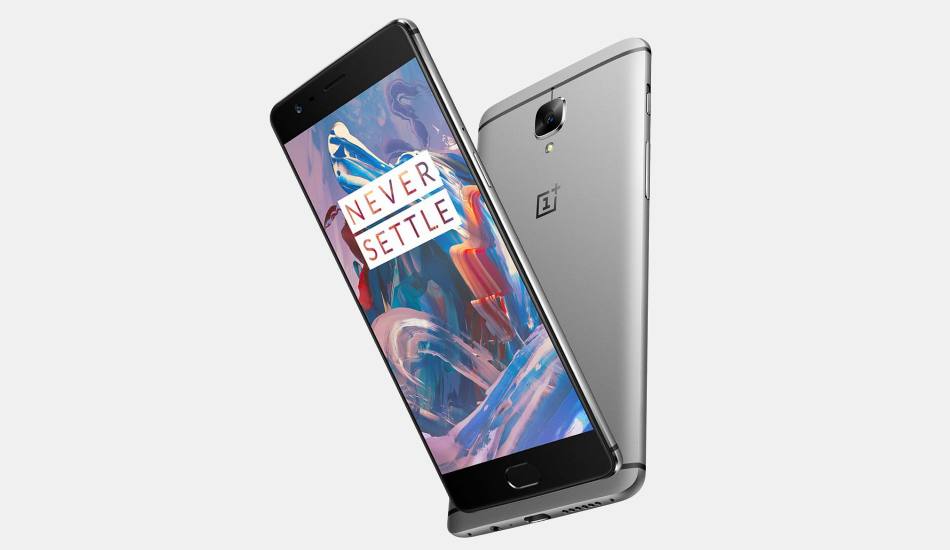 OnePlus would sell the Oneplus 3 at price of Yuan 2999 ($455), which is approximately Rs 30,653 per unit through flash sale. The price is only temporary as this is not the final price. The actual price will be announced only during unveiling of the device. If the announced price is less, the company would adjust the balance price for people who have ordered OnePlus 3. 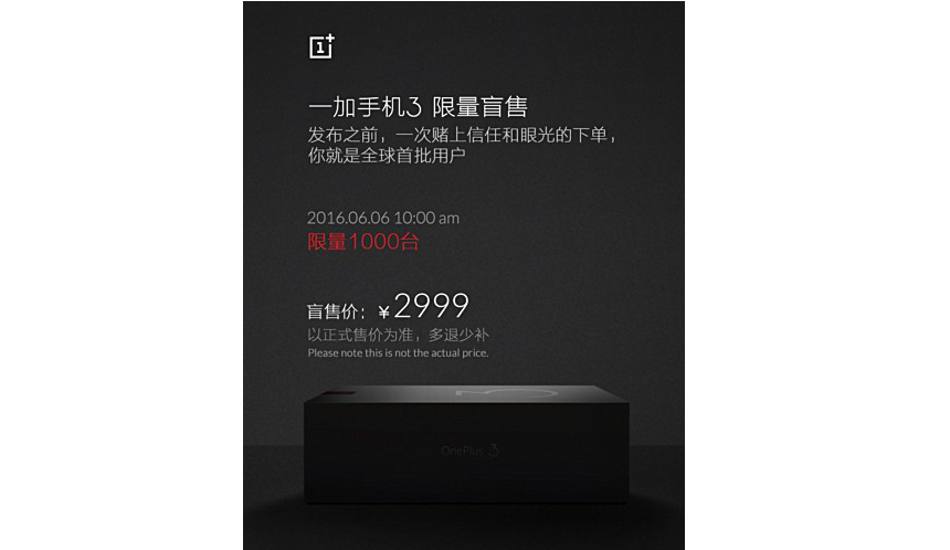 Meanwhile, OnePlus has released a teaser video of the OnePlus 3 ahead of its launch. The video shows its launch details but sadly nothing about the design of the device. As per the teaser, the device will available exclusively on Amazon. You can see the video here.

OnePlus had announced a VR headset called Loop VR last month which is required for users to watch the virtual space station launch of OnePlus 3. The company gave away the 30,000 Loop VR headsets to users for purchasing the device directly in VR.

Recently, OnePlus 3 got FCC certification confirming its spces. Earlier, the device was found listed on the website of Chinese certification agency, TENAA.