OnePlus 3, 3T will not get Android 8.1 but Android P availability is confirmed 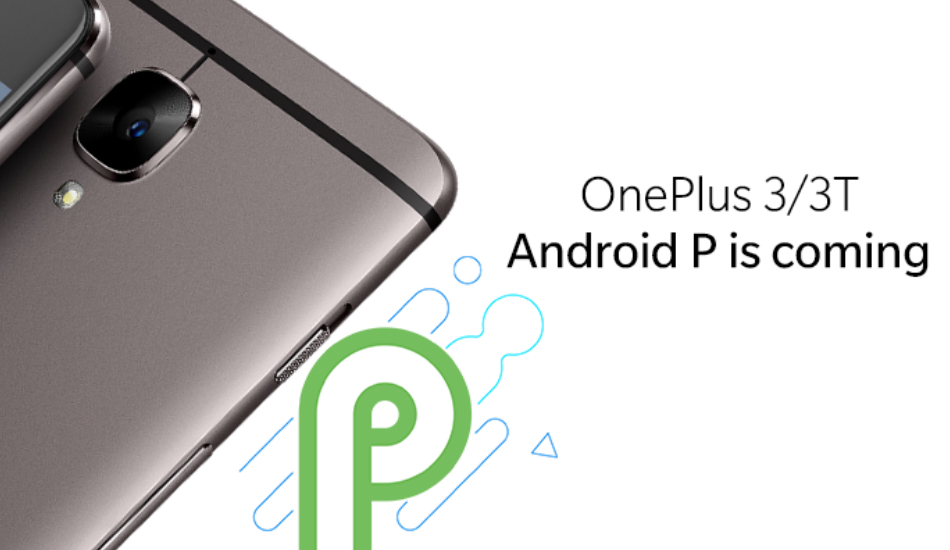 While updating the OnePlus 3T to Android P was mildly anticipated, the fact that the OnePlus 3 will also witness a firmware upgrade means, OnePlus is committing to overdo its two-year update policy. However, users will now have to stop expecting an update to Android 8.1 Oreo.

OnePlus 3 and 3T will get Android 8.1 update on their smartphones instead the company will push Android P whenever it is ready. At present, the devices run on Android 8.0.

The company had introduced the Software Maintenance Schedule for its older devices last month and has announced through its blog post saying an update to Android P will eventually be pushed to its two-year-old OnePlus 3 and OnePlus 3T smartphones.

Android P is almost ready for a public release and OnePlus 6 will be among the first few devices listed for an early release. While updating the OnePlus 3T to Android P was remotely anticipated, the fact that the OnePlus 3 will also witness a firmware upgrade means, OnePlus is committing to overdo its two-year update policy.

In an official announcement, OnePlus said “We’ve been listening to questions asking about our next major update for the OnePlus 3 and 3T. After internal discussions and evaluation, we have decided to focus our development resources on the Android P project instead of upgrading the device to Android 8.1, so that we can offer more exciting features and improvements for our OnePlus 3 and 3T users”.