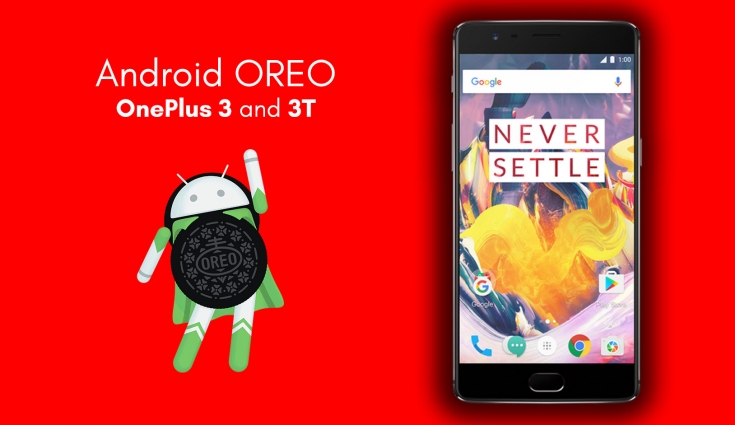 The OxygenOS Open Beta 30 update, which brings the popular Face Unlock feature along with some other additions as well.

OnePlus co-founder Carl Pei has promised that OnePlus 3 and OnePlus 3T smartphones will get the Face Unlock feature pretty soon. Now, the company has rolled out a new beta update for both the devices that bring the latest feature.

The company has started rolling out OxygenOS Open Beta 30 update, which brings the popular Face Unlock feature along with some other additions as well. The update is about 223MB in size for the OnePlus 3 and OnePlus 3T. If you are on the latest Open Beta on your OnePlus 3 and 3T, you should get an OTA update notification soon while if you are on the stable OxygenOS version, you will need to manually flash the Open Beta update which requires you to fully wipe your device.