OnePlus 10T Geekbench benchmark listing has been spotted. It has revealed that the upcoming phone will pack Snapdragon 8+ Gen1. 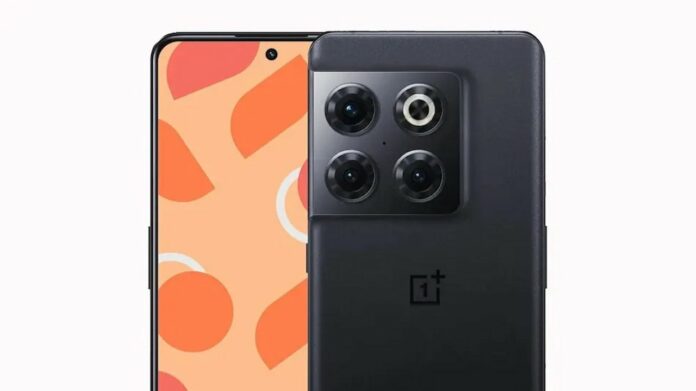 OnePlus 10T is tipped to be launched on 3rd August in India. Now OnePlus has officially teased the OnePlus 10T launch on its Twitter handle. Separately, OnePlus 10T is also spotted on Geekbench.

OnePlus has shared an interesting tweet sharing an image that has 10 cups filled with tea, which simply means 10T. However, the tweet does not clearly mention the name of the upcoming OnePlus smartphone. Geekbench. The smartphone with model number OnePlus PGP 110 has been listed on the site.

The Geekbench listing reveals that the OnePlus 10T will be powered by an octa-core Qualcomm Snapdragon 8+ Gen1 processor This chipset is paired with Adreno 730 GPU.

Moving on, the listing reveals that the phone runs on the Android 12 operating system. The phone has received 1049 points in the single-core test and 3495 points in the multi-core test. The device is loaded with 12GB of RAM. However, there might be more RAM variants when it launches. The Geekbench listing was first spotted by MySmartPrice.

As per a recent report, OnePlus 10T will be coupled up to 8GB, 12GB RAM and 128GB/256GB storage options. The 16GB RAM variant could be limited to India and China.

The phone has a 6.7-inch AMOLED FHD+ 120Hz display. Under the hood, the phone will be powered by the Snapdragon 8+ Gen 1 SoC, coupled with up to 12GB of LPDDR5 RAM.

For the camera, the device will sport triple camera unit. There will be a 50-megapixel sensor with an f/1.8 lens along with an 8-megapixel ultra-wide sensor and a 2-megapixel macro sensor. For selfies, there could be a 16-megapixel shooter. The device will house a 4,800mAh battery with support for 150W fast charging.