The Canvas Knight Cameo has a 4.7 inch IPS display with high definition resolution. It is based on the latest Android KitKat operating system and runs by the 1.4 GHz Mediatek MT6592M octa core processor and 1 GB RAM. The phone has 8 GB internal storage of which 5.64 GB is available for the users. There is a micro SD card slot in the phone as well using which you can increase its memory by another 32 GB. 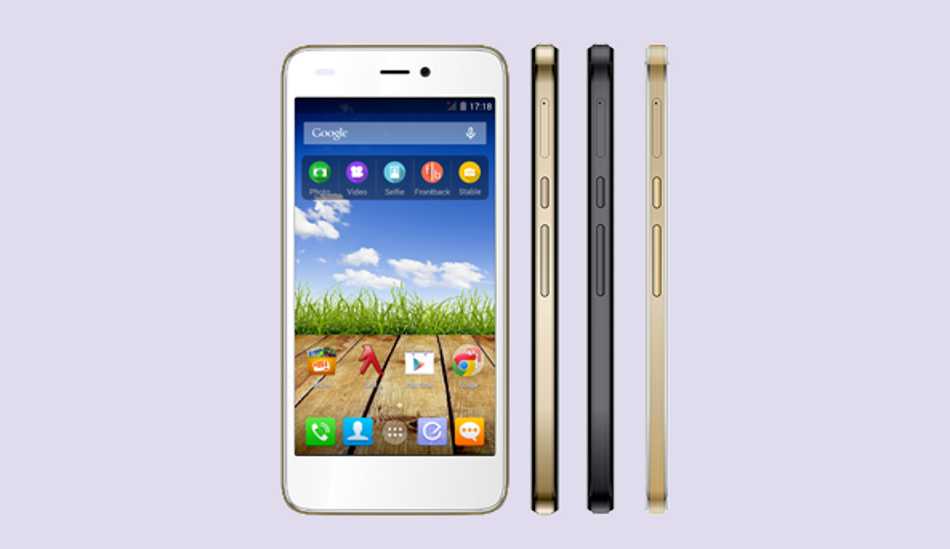 The Micromax Canvas Knight Cameo A290 has an 8 megapixel rear camera and a 5 megapixel front camera. There is an LED flash in the rear panel as well. The phone has a 2000 mAh battery which claims to offer 7 hours of talktime and 180 hours of standby.

The Micromax Canvas Knight Cameo does have a good display which offers 312.47 ppi pixel density. Its powerful hardware combination – octa core processor and 1 GB RAM- along with the latest Android KitKat operating system would definitely offer a decent performance. Storage wise too the phone looks quite nice. However, the Canvas Knight Cameo looks quite average in terms of battery back up – the stated 7 hours talktime is average. Micromax also should have armed it with 4G capability to make it stand out in the crowd of octa core handsets like Karbonn Titanium Octane, iBerry Nuclea X, Intex Aqua Octa etc.