iBall has introduced the new Andi 5k Panther loaded with octa-core mobile chipset and running Android 4.4 KitKat update has been announced at Rs 10,499. 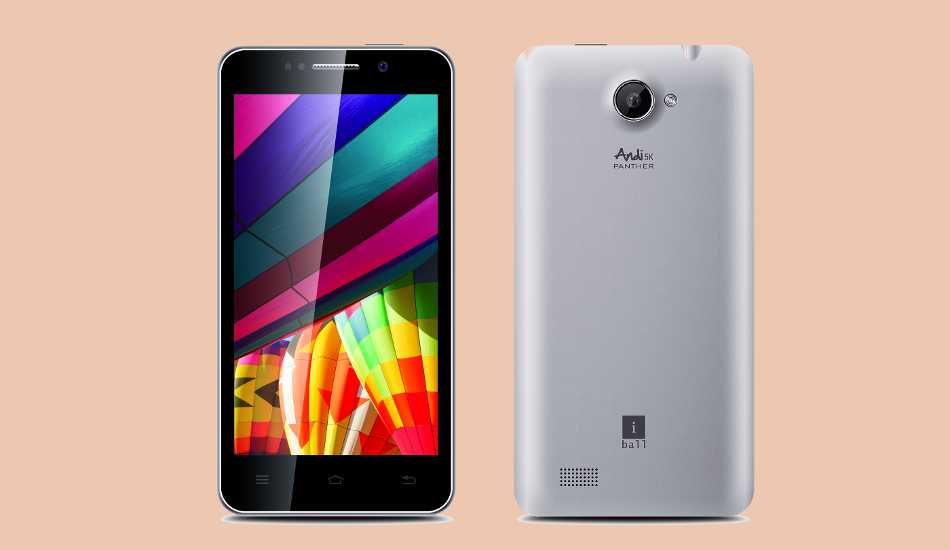 At the rear, the Panther offers an 8 megapixel camera and an LED flash. In the front, it has a 2 megapixel camera which has been awarded with the “V” fingers gesture to capture the self portrait.

The iBall has loaded the Andi 5k Panther with Android 4.4.2 KitKat update along with several features. Other set of interesting features includes USB tethering, WiFi Direct and USB On The Go function. The smartphone also has FM Radio.