HTC is quietly working to bring its first octa-core smartphone in the Desire line-up. This Desire smartphone will have 5-inch HD display and will sport bright back panel colors.

Taiwanese handset maker, HTC is all set to launch its first smartphone with an octa core processor, according to media reports. As per the reported images, the said HTC Desire device will be offered in orange, red, yellow and turquoise coloured back panels. 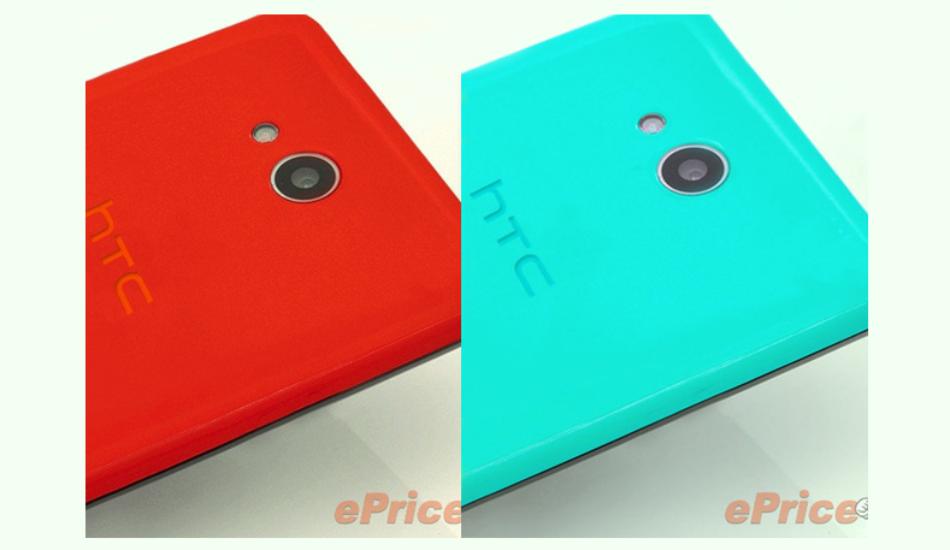 So far, HTC has introduced smartphones powered by mostly by Qualcomm’s chipsets. Last year, HTC introduced HTC 608T powered by MediaTek chipset but made it limited only for the Eastern Region. The new HTC Desire handset is said to have the Mediatek True Octa core processor (MT6592) and thus would be the first HTC handset to have Mediatek processor. 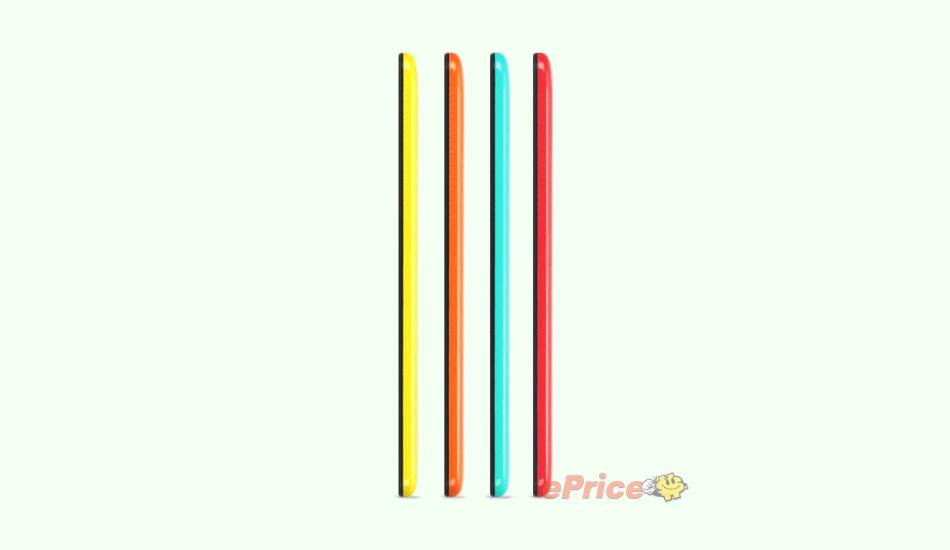 Besides, the phoen is said to have a 5-inch HD display. HTC is reportedly packing 1.5 GB RAM to run the HTC Sense 5.5 packaged on top of Android 4.3 Jelly Bean update. At the back, the smartphone features 8 megapixel camera to click high quality images, reports further added.

If launched in India, HTC Desire octa-core model will compete with freshly announced Micromac Canvas Knight A350 and Intex Aqua Octa smartphones. However, the latter two smartphones offer something more in terms of camera pixel bump and RAM compared to the upcoming HTC Desire model.