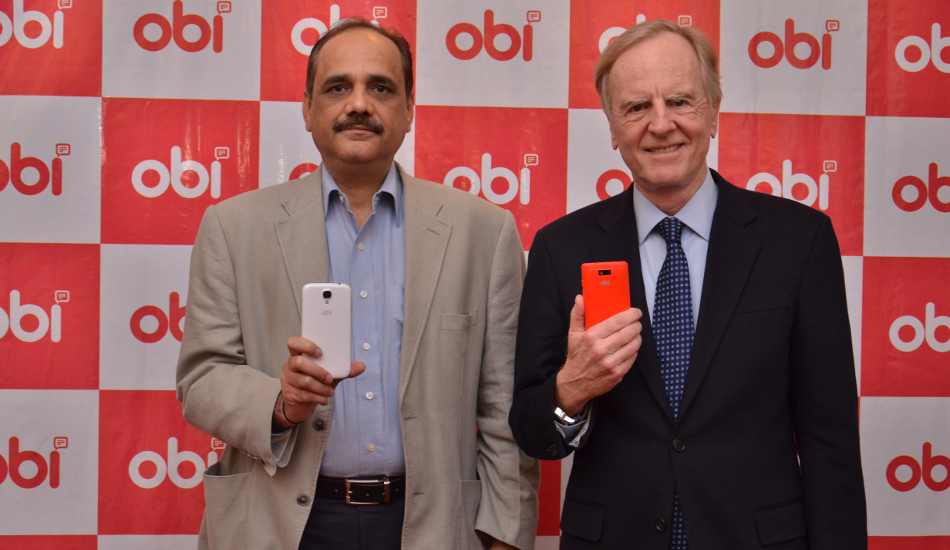 Obi Worldphone SF1, which was announced for the Indian market last month, goes on sale from today. It is available on NDTV Gadgets360. The smartphone is be available in two variants- one with 2GB RAM/16GB storage at Rs 11,999 and another with 3GB RAM/32GB storage at Rs 13,999; both the models have expandable memory slot as well. 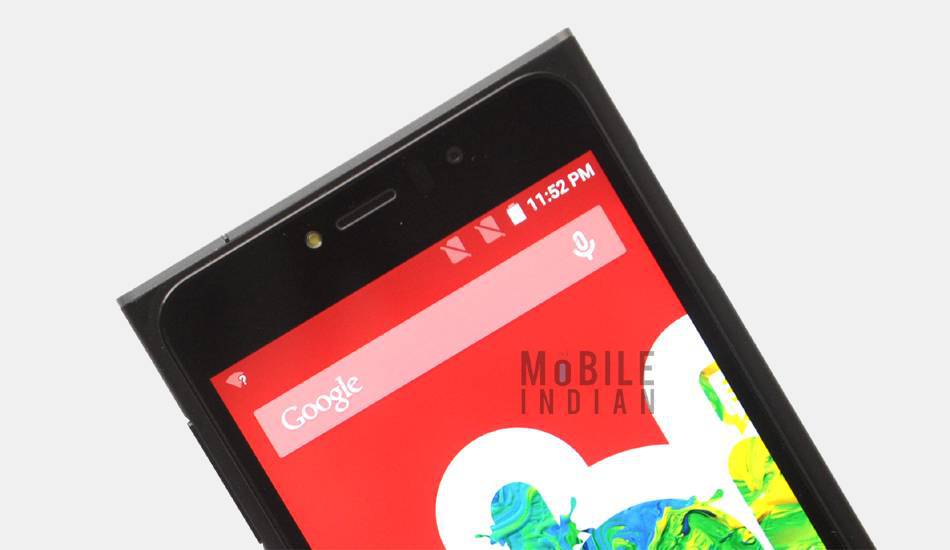 Share
Facebook
Twitter
WhatsApp
ReddIt
Previous articleNow book cab on Ola and get OnePlus X without any invite
Next articleMotorola Exchange offer: Get up to Rs 15K off on Moto X Style, Rs 8,499 on Moto X Play
RELATED STORIES