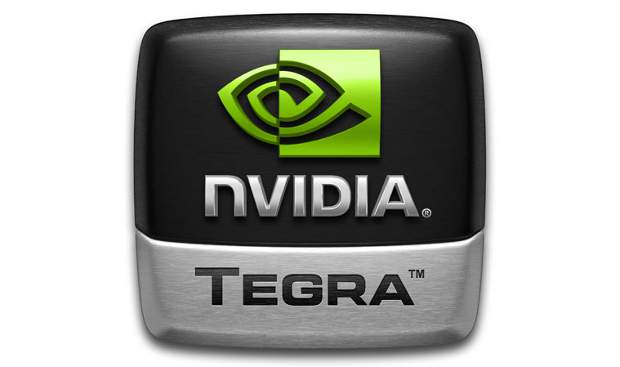 Nvidia showed off its new Tegra Logan chipset bearing the Kepler graphics architecture redesigned for the mobile platform at the SIGGRAPH 2013 Conference.

Nvidia has demonstrated the next generation Tegra chip codenamed Logan during the on-going SIGGRAPH(Special Interest Group on Graphics and Interactive Techniques) 2013 conference.

The next generation Nvidia Tegra Logan (Tegra 5) features the Kepler graphic cores. The company aims to scale the desktop graphics technology for the ultra mobile platform by working on the power consumption area for the mobile system on chips.

Nvidia had introduced the Kepler graphics architecture based on the 28nm silicon fabrication processor for desktops some time back.

The GeForce 600 series were introduced at the part of the Kepler graphics architecture that aimed on delivering better overall performance boost and manage to deliver better performance per watt. To attain this, Nvidia was able to increase the graphics memory clock and improved the form of handling the textures.

Same approach has been redesigned to keep the power envelope down for the ultra mobile Tegra family System-on-Chip – Project Logan. The Mobile Indian had earlier reported about Nvidia’s plans to bring greater graphics muscle packing Tegra Logan and Tegra Parker mobile processors. Both processors are aimed to deliver the capabilities and graphics muscle for supporting complex applications along with high resolution 3D games.

Nvidia boasts that the Project Logan SoC will support the new Unreal 4 game engine along with recent graphics standards OpenGL 4.4 and DirectX. On the other hand, its competitors are still supporting the OpenGL 3.0 graphics standard. Nvidia also gave a jab to Apple iPad by stating that Project Logan consumes one-third of the power than the graphic chips used in Apple iPad 4 tablet.

As of now, Nvidia is still working on the prototyping phase of the Project Logan and working with the handset makers to push the Nvidia Tegra 4 based products. Project Logan based Tegra SoC bearing products can be expected sometime in the first half of next year.