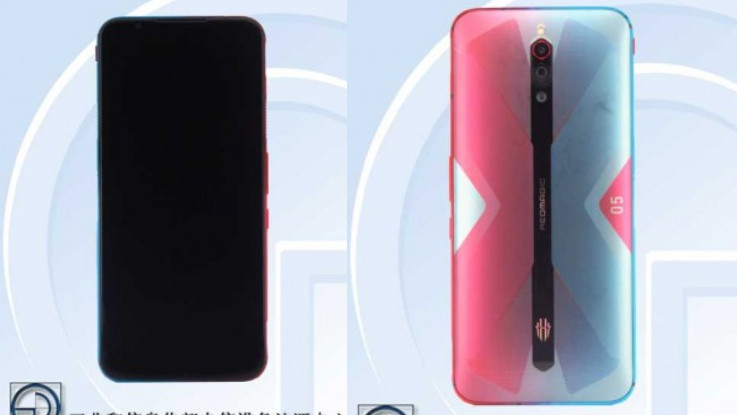 Nubia Red Magic 5G will be equipped with a 6.65-inch display and it will be arriving as the world’s first 5G gaming phone with 144Hz refresh rate supporting screen.

Chinese firm Nubia has confirmed that it will be announcing the Nubia Red Magic 5G on March 12. The company has already revealed some of the key features and specs of the phone.

Nubia Red Magic 5G will be equipped with a 6.65-inch display and it will be arriving as the world’s first 5G gaming phone with 144Hz refresh rate supporting screen. It will be powered by Qualcomm Snapdragon 865 processor. Nubia CEO Ni Fei has revealed that the phone has scored 633K+ score on AnTuTu benchmarks. 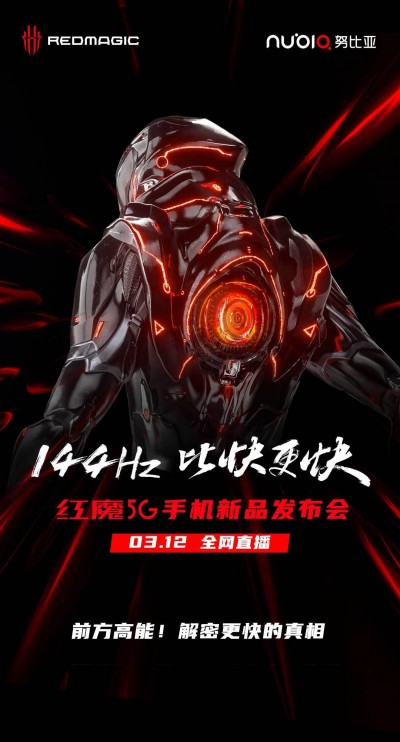 The Nubia Red Magic 5G will come with up to 16GB of LPDDR5 RAM and 256GB onboard storage. It will also feature a new air-cooled fast charging solution. This means that the smartphone will come loaded with a built-in cooling fan to prevent the phone from overheating when it is fast charging. The smartphone will automatically monitor the temperature during the charge cycle.

The phone is also reported to be backed by a triple camera setup on the rear including a 64MP main camera with IMX686 sensor, while the front, might come with the punch-hole design. It will come with in-display fingerprint scanner. It will run Android 10 with Redmagic OS 3.0 and fueled by a 4500mAh and 55W Super Charge fast charging.