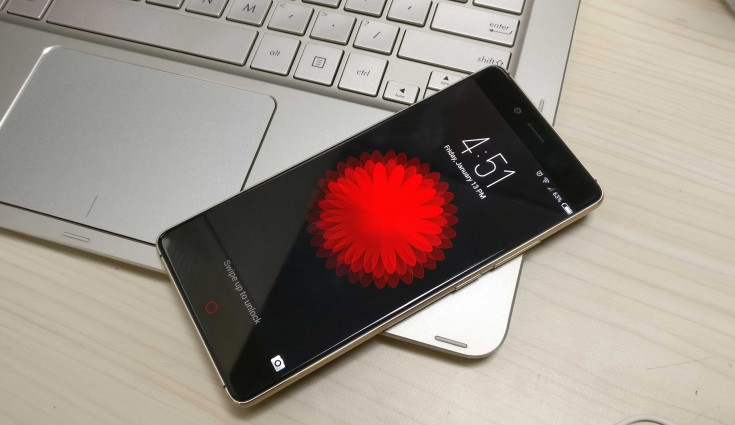 The move is in line with Government of India directive, which states that all mobile phones sold in India from January 2017 should come with a panic button.

Nubia has announced that its existing and future smartphones will come equipped with the panic button. The move is in line with Government of India directive, which states that all mobile phones sold in India from January 2017 should come with a panic button.

This feature will be available across all Nubia series of phones which includes Z11 and N1 and all the phones that Nubia will be launching in India in the future. In order to use this feature, a user needs to press the power button thrice. This feature will also be presented to the existing consumers who already own the phone through a software update.

Users can download the update from company’s official site. Further, all distress calls made by pressing the panic button will be connected currently to 100 and in future to India’s forthcoming single emergency response number 112, with the call going through even if the caller’s phone balance is zero.

Recently, the company also announced the roll out of Android 5.1.1 update for Z9 Mini smartphone. The new update brings long-awaited VoLTE support, Nubia UI 4.0, along with android security patches for Google and some camera upgrades. Moreover, this update also brings Nubia’s Frame interactive Technology, which enables consumers to control their phones through the screen edges.