Now use hot water to charge your mobile phones

Simply use the power of hot water to make free electricity for charging mobile devices.

While researchers are busy finding newer sources of energy and ways of harvesting it, Ryan Johnstone, an independent inventor based in Nairobi, Kenya, has invented a solution that could help mobile phone users charge their devices with just the power of hot water. Ryan has developed the Bottle Charger, as he likes to call it, an apparatus that utilizes the power of hot water to run a small turbine, which in turn produces electric current potent enough to charge small devices. 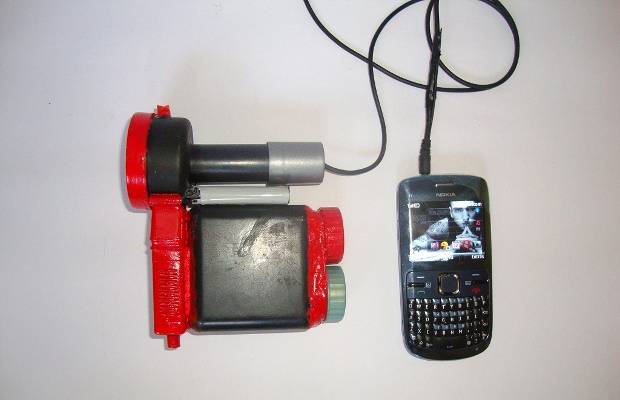 Explaining its working, Ryan said to The Mobile Indian, “The Bottle Charger works like a small wind turbine. Instead of natural wind currents, the pressurized air is created by expansion and contraction due to the presence and absence of hot water.” 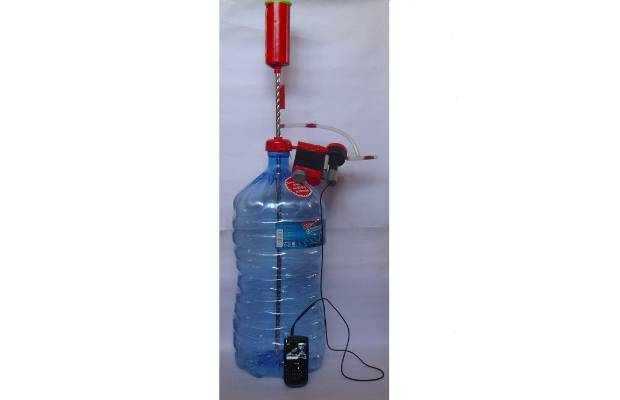 This change in air pressure is then used to run a small turbine that sits inside the apparatus and generates electricity for charging mobile devices. The inventor claims that the Bottle Charger creates electricity as long as you have access to hot water of around 100 degrees Celsius. With this the Bottle Charger enables users to charge smaller electronic devices such as mobile phones, MP3 players and so on for 15-30 minutes depending on surrounding temperatures. 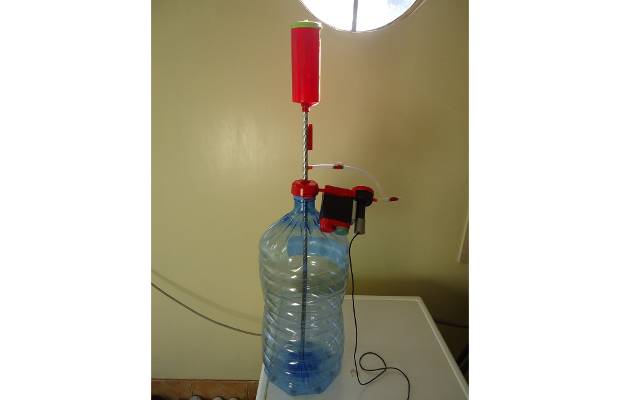 The Bottle Charger involves using a 20 liter water jar along with a B.U.C.T.(Blackbeard Unidirectional Constant Turbine) module to create electricity. The quality of water does not cause any difference; it can be normal tap water as well.

The project is in its very nascent stage but holds promise. The inventor has taken help of crowd funding website Indiegogo to raise money to make the device better and smaller.