Besides Paytm wallet, you can also pay for the Saavn Pro subscriptions through net banking, google play and credit/debit cards.

Saavn Pro users can now make payments for the service using their Paytm Wallet, Saavn said today while announcing its tie up with Paytm. Note that the service was rolled out in August itself but the formal announcement for the same was announced today.

Besides Paytm Wallet, you can also pay for the Saavn Pro subscriptions through net banking, Google Play and/or credit/debit cards. 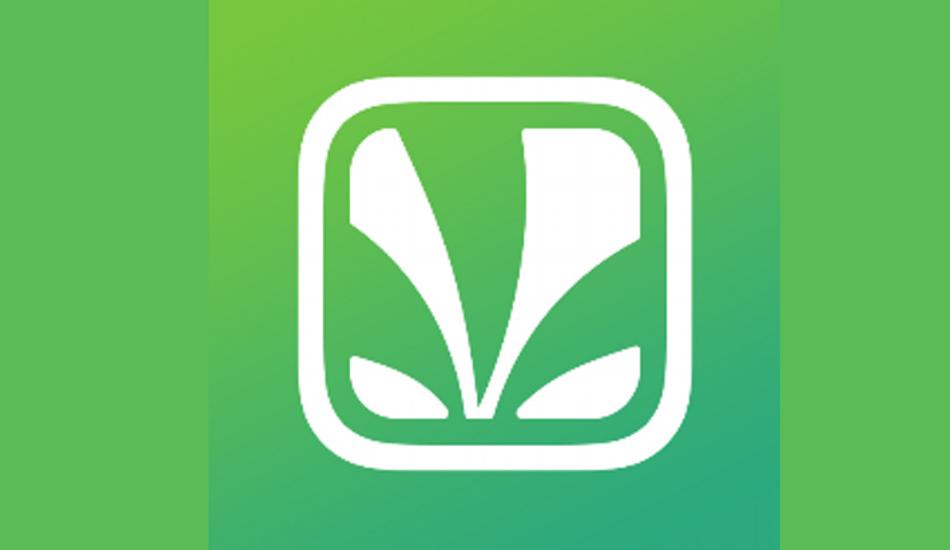 Most of the music lovers want instant access to music wherever they are – while traveling, working, driving, walking, dancing, or working out and with Paytm Wallet one can conveniently upgrade to Saavn Pro on the go, and experience ad-free, unlimited music downloads on their devices and to upgrade to Saavn Pro using Paytm, Android users can tap “Go Pro,” select a plan, and follow the steps to subscribe using a Paytm account.

Recently, Saavan had launched the music streaming app for the devices that run on Windows 10 operating system. For Windows users, Saavn has launched a Universal Windows app with flexible layout for desktop and tablet to reach larger audience. Windows based smartphones will also get the app once they will have the Windows 10 OS.

Commenting on the announcement, Vinodh Bhat, co-founder and president, Saavn, said, “Today, with more than 100 million mobile wallet users, Paytm has become the preferred payment option in India, and we have seen an eye-opening double-digit increase in new Saavn Pro subscriptions since this integration. Our aim with every new partnership is to create a fluid end-to-end music listening experience for our users, and this association definitely helps us in achieve that goal. It’s been a pleasure working with Vijay and his amazing team at Paytm.”