Advertisement
Ringo, the low-cost calling app, has introduced local calling in India. With the app, Ringo users can call any landline or mobile in the country at a flat rate of 19 p/min, without any additional charges like roaming, STD or top-up cards. Unlike other VOIP apps in the market, Ringo uses telephone networks instead of phone data or the Internet for a phone call, and thus claims to offer superior calling experience, without any call drops. 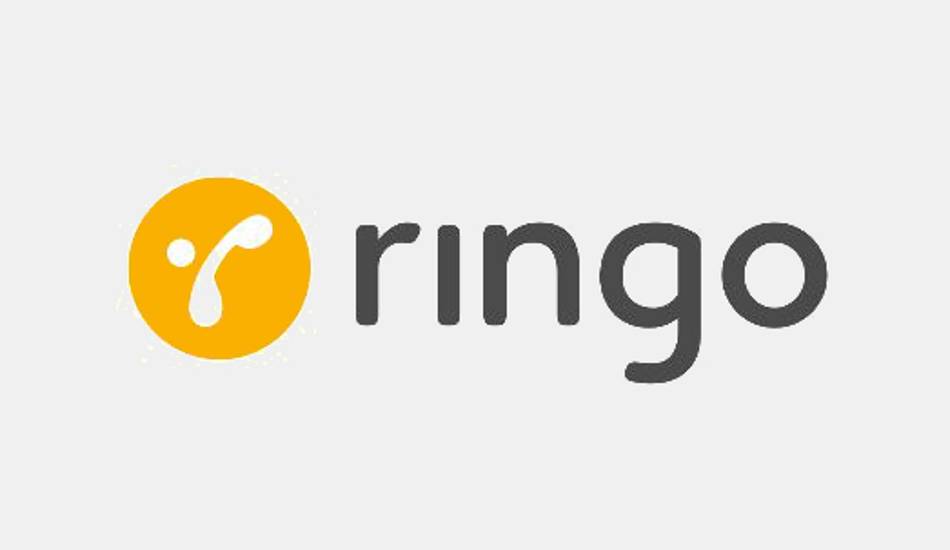 Additionally, the app offers 50 minutes of free talk time to every user who installs the app for the first time, and 50 additional minutes for every friend a user refers to Ringo.

Commenting on the new service, Bhavin Turakhia, chief executive officer and founder of Ringo, said, "Our vision has been to make calling across the globe simple, seamless and low-cost for the masses. Our local calling service is not only the cheapest in India right now, but it is also free of typical telecom-related hassles such as STD charges and differential pricing. In a country where 3G penetration is not fairly high throughout, we also have a strong edge over Internet telephony apps, as Ringo calls do not use data, and are comparable in price."

Ringo does not use your talktime, by using a unique call flow that connects both the initiator and the recipient of a call via a conference bridge. Additionally, Ringo offers itemized bills, and makes earning free credits possible by downloading other apps from its Offers section.

Commenting on future plans for Ringo, Bhavin added, "Our aim is to become a smart, one-stop calling solution for people across the globe, and local calling in India is certainly our biggest step in that direction."