New applications for iOS based devices have been launched that allows their users to install third party applications without resorting to jailbreaking.

Jailbreaking is actually a process of removing limitations on iOS devices to download apps but doing so voids the device’s warranty as well. 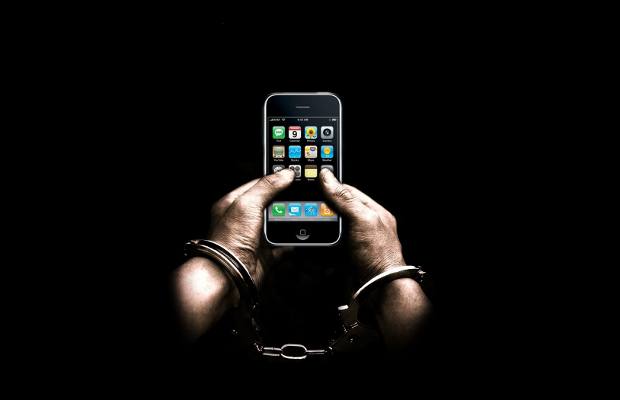 Two such applications are the Zuesmos and Kuaiyong. These applications will allow developers to distribute their iOS applications which are rejected by Apple’s App Store following its strict screening process, said The Next Web.

These applications actually provide cracked apps to users which can be installed with one tap itself. Further, Zuesmos also allows to share the cracked applications with their friends though its own email or through Twitter in form of links.

Zeusmos’ service is available for free for jailbroken devices as well as for a fee on devices that have not been jailbroken. “The Chinese site Kuaiyong is also offering a similar service: allowing you to install apps for free, from your device, without paying for them. But it goes about it in a different way and is completely free,” added The Next Web.

While many say that service like Zuesmos and Kuaiyong help in promoting application piracy, the real deal is how users put it to use.