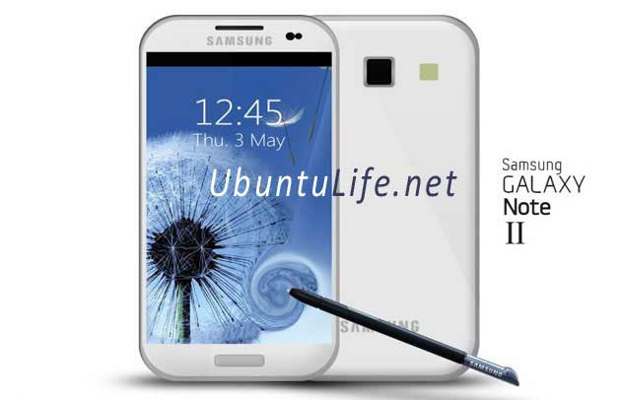 India's Directorate General of Civil Aviation has advised flyers to be cautious while flying with Samsung Note devices.

Samsung’s Note series, which till now was the cynosure of all eyes, is now becoming the albatross around its neck. Samsung, which is yet to recover from the jolt of global Note 7 recall, is now hit by another scandal. Actually a Samsung Galaxy Note 2 reportedly caught fire on board of a Singapore-Chennai flight of IndiGo on Friday morning when the plane was about to land.

“The crew noticed smoke from the bin and found the device was emitting smoke after possibly catching fire. They used fire extinguishers on it,” Directorate General of Civil Aviation (DGCA) said.

DGCA even advised flyers “to exercise caution while flying with Samsung Note devices”.

IndiGo in a statement confirmed that a few passengers travelling on 6E-054 flight from Singapore to Chennai noticed the smoke smell in the cabin and immediately alerted the cabin crew on board who on inspection found smoke being emitted from a Samsung note 2 which was placed in the baggage (of a passenger) in the overhead bin. The crew had then transferred the Samsung note 2 into a container filled with water in lavatory.

Meanwhile, a Samsung spokesperson told Times of India that they are looking into the matter.

There could be several reasons behind this recent incident. The Galaxy Note 2 was launched back in 2012 and was one of the best sellers, so it is hard to think of it being not safe. Infact, all predecessors of Note 7 were best sellers for Samsung.