Now a phone with an eye-scanner

The technology can be used to lock the device as well as to store important information on the handset.

Finger-print scanner on smartphones is a thing of the past as now a new smartphone has arrived with an eye-scanner! The phone has been launched by China’s Vivo and is named as Vivo X5 Pro. It has a price tag of CNY 2,698 or Rs 27,800 approximately but there is no word as of now about its availability.

The eye recognition technology in Vivo X5 Pro identifies users by scanning their eyeball vein pattern and reportedly can be used to lock the device as well as to store important information on the handset. 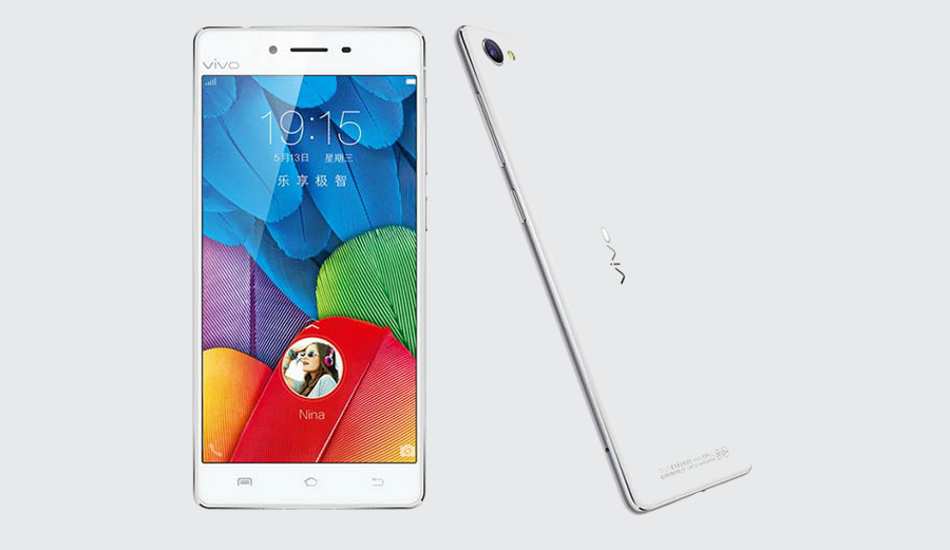 As far as specs concerned, the Vivo X5 Pro has a 64-bit octa-core Qualcomm Snapdragon 615 processor, 2 GB RAM, and Android 5.0 Lollipop operating system with a customised UI called Funtouch OS 3.0 on the top. Besids, the X5 Pro has 16 GB of built-in storage as well as a microSD card slot with 128GB capacity.

Vivo entered the Indian smartphone market last year with Vivo X5 Max, the slimmest smartphone of the world with a thickness of 4.75 mm. Later it has launched several other smartphones in the country as well including Vivo X Shot, Vivo Y22, Vivo Y15, and Vivo X3S.