NovaThor 3 GHz quad core CPU to be unveiled during MWC

ST-Ericsson will launch the mobile processor during the MWC 2013.

ST-Ericsson, the makers of NovaThor range of mobile processors, is planning to showcase its 3 GHz Novathor L8580 processor during the upcoming Mobile World Congress which is set to take place in Barcelona later this month.

The Company had unveiled the NovaThor S8580 processor sometime back but with a 2.5 GHz clock speed and now they will be showcasing the same processor but with even faster speed. 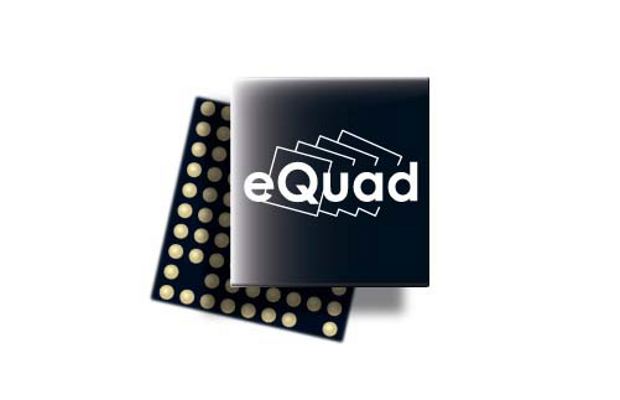 The new chip is a NovaThor L8580 based eQuad processor with a clock speed of 3 GHz and support for LTE. This will be the fastest mobile processor, unless we see some other chip maker coming up with even faster processor during MWC. According to Mobile-review.com, the chip is fabricated using 28-nm FD-SOI (Fully depleted silicon-on-insulator) process technology.

The processor comprises of four computing cores based on ARM cortex A9 architecture along with a 600 MHz PowerVR graphic processor as well. The company has implemented an all new Modap technology with the new chip that claims to make the phone faster and allows application execution 35 percent faster as well.

The chip although will be showcased inform of a prototype but if all goes well we can expect the commercial device to start appearing in the market as soon as by the end of this year or maybe even before that.