Nothing Phone 1 specifications have now been leaked ahead of its launch. It could have a Snapdragon 778G SoC. 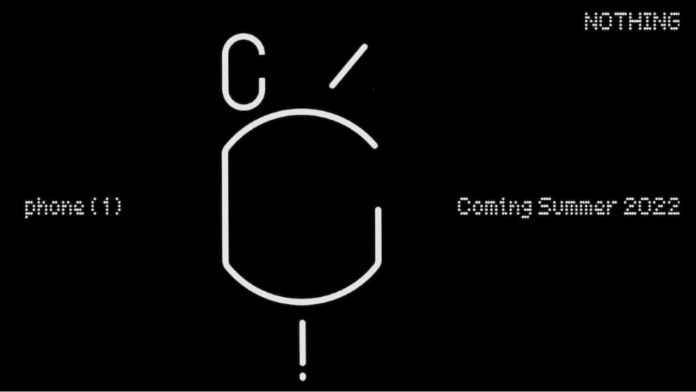 Nothing Phone 1 is going to be the first smartphone from the Carl Pei-owned company and the company has already teased as to what it would come with on software side of things. However, not a lot was known on the hardware side until now, as a new leak now reveals the purported specifications of the Nothing Phone 1.

A user on Twitter with the handle @rsjadon01 shared the specifications of the upcoming Nothing phone 1, citing an Amazon manual as the source. While the manual doesn’t seem very credible, this is the best we have got till now as to what the device could sport on the inside and its looking decent as of now.

Apart from this, Nothing founder & CEO Carl Pei also hinted towards the launch date of the Nothing Phone (1) in a cryptic tweet when asked by a user regarding the same. Carl simply replied ”6/9 at 4:20” and if that is to be believed, the smartphone may launch on 9th June 2022, considering he wrote it in the US date format. However, we cannot confirm whether this is the real date or the tweet just meant something else.

The Nothing Phone 1 will sport a 6.43-inch full-HD+ AMOLED display with a 90Hz refresh rate and HDR10+ support, according to details shared by the user. It will draw power from a Snapdragon 778G SoC under the hood, which will be paired with 8GB of RAM and 128GB of storage.

For optics, the Nothing Phone 1 will have a triple camera setup comprising of a 50-megapixel primary camera, an 8-megapixel secondary camera, and a 2-megapixel tertiary camera. The handset is also tipped to equip a 32-megapixel front facing camera for selfies.

You can already get a taste of what the Nothing OS could look and feel like with the recently unveiled Nothing launcher. Again, none of these specs have been confirmed by the company officially and should be taken with a pinch of salt.