Not making any cheap iPhone: Apple

Dismissing reports, Apple has said that it is not making any cheaper version of its iconic iPhone smartphone.

Dismissing reports, Apple has said that it is not making any cheaper version of its iconic iPhone smartphone. 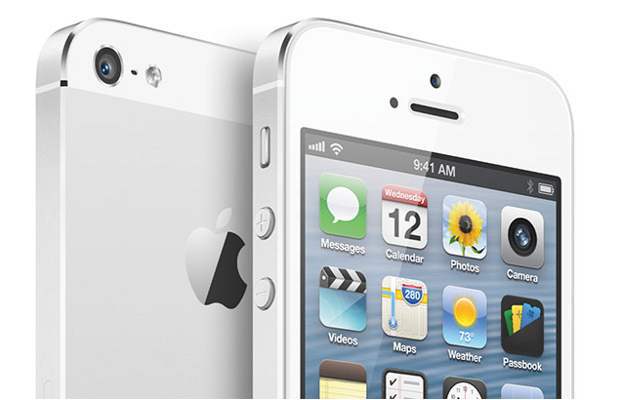 He also added, “We are not like other companies, launching multiple products at once, then hoping one will get the attention of consumers,”

Rumours of Apple launching a low cost iPhone have been doing the rounds since the launch of iPhone 4 years back. Just days back, DigiTimes quoting its sources claimed that an iPhone model made with less expensive parts would be rolled out in the second half of this year.

Apple has recently launched its iPhone 5 which has been hailed by many for its features and performance. The California based company is also now reported to be working on an advanced version of the iPhone 5, which probably named as iPhone 5S.