The Nokia X will offer dual-SIM capabilities and is expected to be priced under Rs 10,000 for India.

Nokia plans to launch its first Android based smartphone on February 24, according to a report of The Wall Street Journal. This is however not the first time that reports of a Nokia Android phone has surfaced. The Mobile Indian had earlier also reported about the Nokia X with Android operating system. 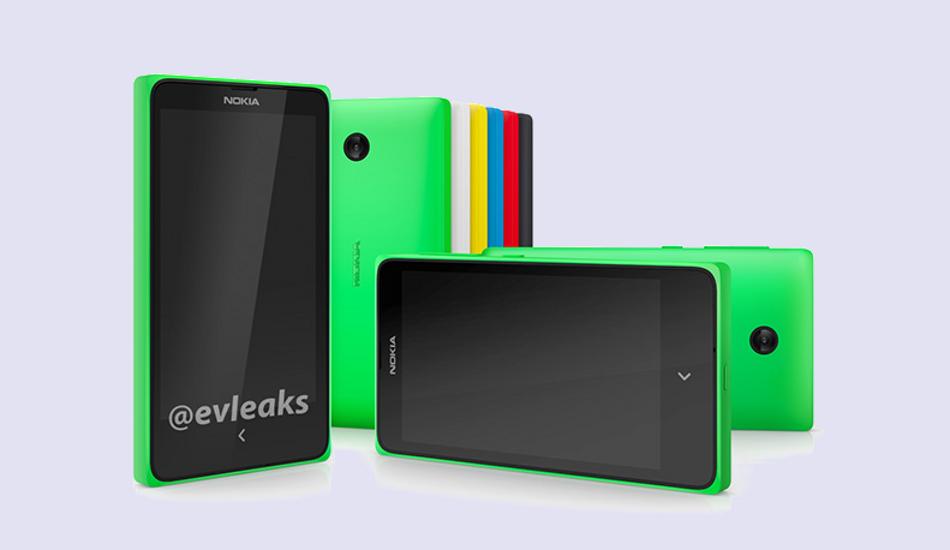 The Nokia X is expected to feature a 4-inch touchscreen display with 480×800 pixel resolution. Its design would be a simple marriage of the Nokia Asha and Nokia Lumia series models. Reports also suggest that the smartphone would be powered by quad-core Qualcomm Snapdragon 200 processor and 512 MB RAM. The Nokia X will be offered in dual-SIM and is expected to be priced under Rs 10,000 for India.

In terms of software, Nokia will obviously arm the phone with its exclusive apps like HERE Maps, Nokia Music along with other popular apps such as WhatsApp, Facebook and Twitter. It would be interesting to see if Nokia has taken inspiration from Amazon who uses a stripped down Android version in its Kindle series devices. As of now, there is no clarity whether the Nokia X Normandy would be like any other average Android smartphone or the one with software customisations tailored by Nokia.