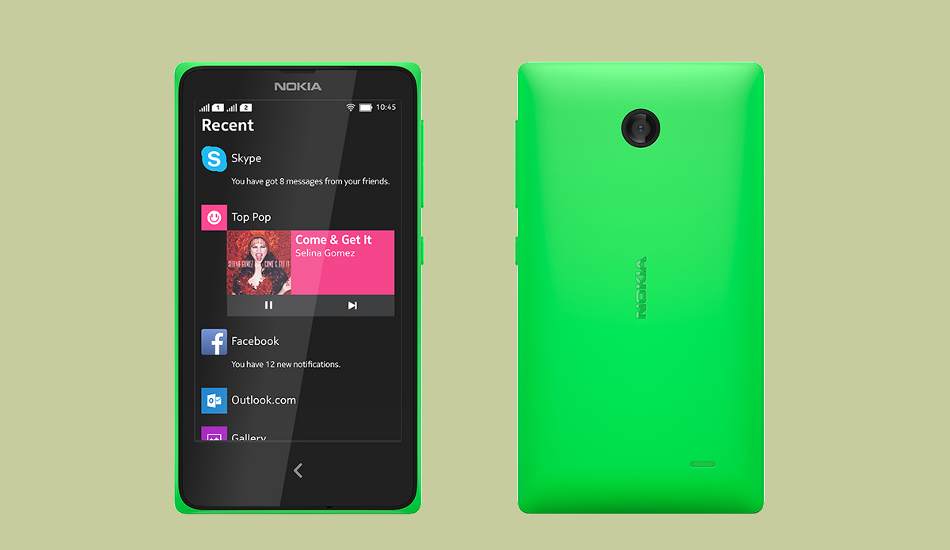 Nokia X might come with a dual rear camera set up with the 12-megapixel and along a 13-megapixel secondary camera. For selfies, it is expected to have a camera but its resolution is not known.

HMD Global is expected to launch the Nokia X on May 16. Now ahead of the launch, a hands-on video of the Nokia X has leaked online.

Spotted by Slashleaks, it is a 13-second video which has been posted on Chinese microblogging website, Weibo. The Nokia X is shown off from the back which seems to have a well-polished glossy finish. The back definitely gives the device a premium look. Also, the phone is shown in the video being easily operated by just one hand.

There is no official word about its specifications. However, if reports are to believed, the phone feature a 5.8-inch Full HD+ display with an aspect ratio of 19:9, dual rear cameras with Zeiss lens, fingerprint sensor and Android Oreo operating system. The phone is said to be coming in two versions: one with Snapdragon 636 and 6GB RAM and the other with MediaTek Helio P60 SoC with 4GB RAM.