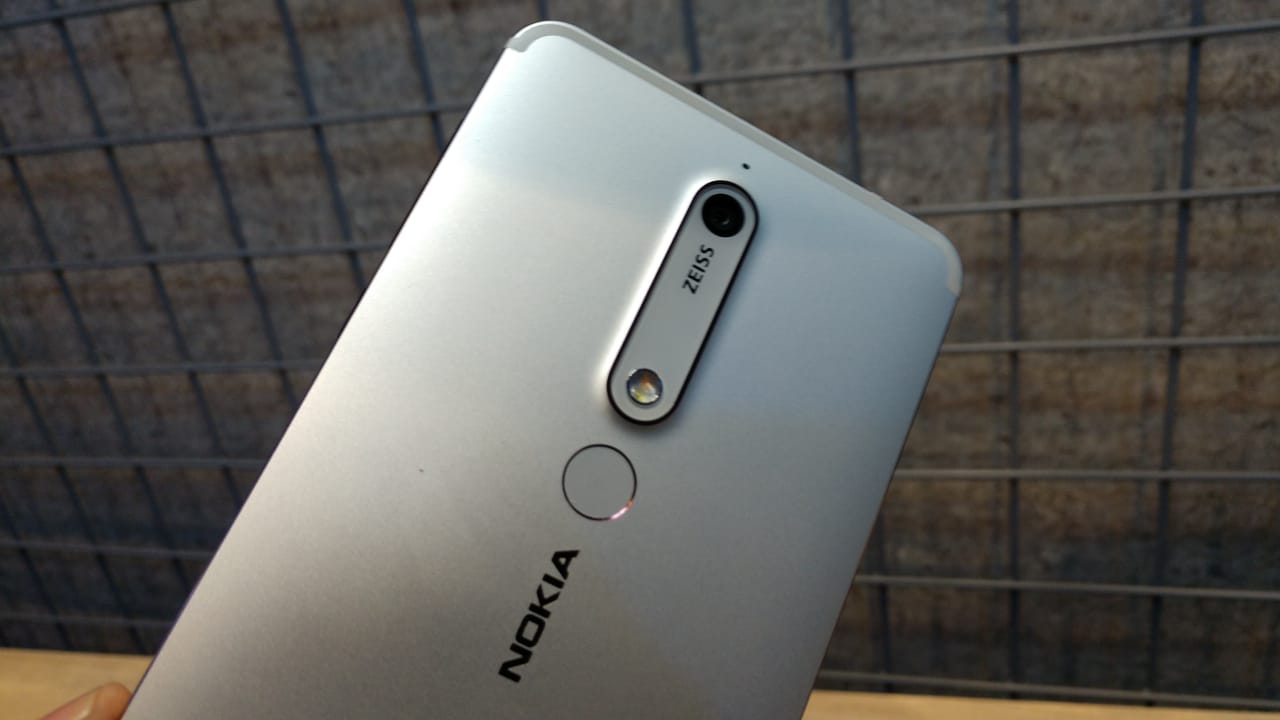 The digital advertisement of the upcoming phone show two smartphones crossing each other to make an ‘X’.

It seems that HMD Global is on launching sphere these days as the company is reported to launch yet another Nokia-branded smartphone soon. The brand is reported to bring the Nokia X.

The older Nokia X was the first entry-level smartphone that runs on Android OS with Nokia X platform on top of it. However, the smartphone was a massive failure as it didn’t feature Google Play Store, among others making it not-so-smart-phone overall. However, little is known about the upcoming smartphone and it is not known whether HMD will launch it only for Asian market or it will be available for other markets as well. 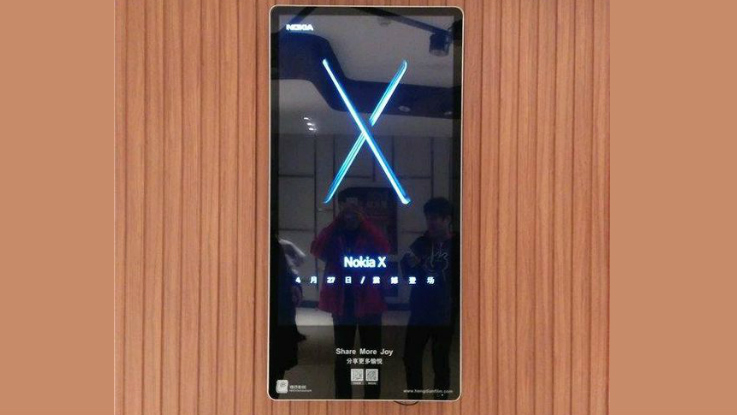 As per the reports, the Nokia 7 Plus and Nokia 6 (2018) update is currently rolling out in India. It is now expected that the update will be rolled out in other markets in the next few days.

The update for Nokia 7 Plus is 509MB in size while the Nokia 6 (2018) update is around 802 MB in size with firmware version v2.13B. It includes the April Android security update along with multiple changes as well. In order to check for the latest update, the user needs to go Settings > System > About Phone > System Update.

Note: Lead Image is for representational purpose only!