Enjoy the visual tour of the Nokia World 2013 convention at Abu Dhabi, UAE captured entirely through the Lumia 1020.

Nokia World 2013 convention took place from October 22 and October 23 at the Abu Dhabi, United Arab Emirates. The Mobile Indian was part of the Nokia World 2013 and witnessed the announcements of the new Asha devices, Lumia devices and Lumia tablet. Along with new devices, there were several announcements surrounding the software and new apps for the Windows Phone platform. Nokia showcased its existing technologies and accessories at the convention.

In the Nokia Lumia 1020 Review, we did not post the camera snapshots samples. We thought it would make more sense to capture the Nokia World 2013 using the Lumia 1020 review unit. Several images were clicked using only Lumia 1020 smartphone with 41 megapixel PureView camera. Do note that all images are unedited and captured using the Nokia Pro Cam app. 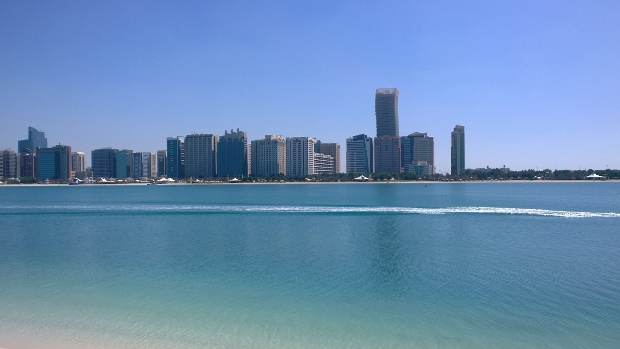 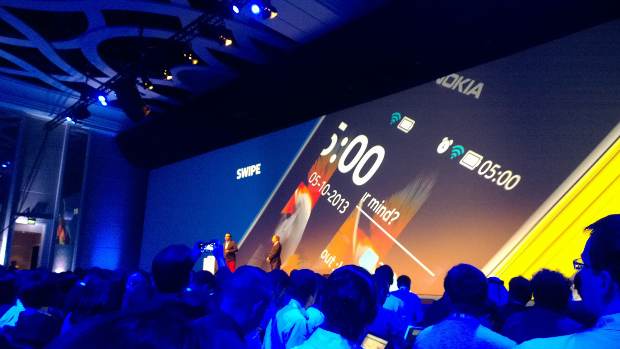 Renowned photographer and Filmmaker with National Geographic stepped on stage to share his experience with Lumia smartphones. 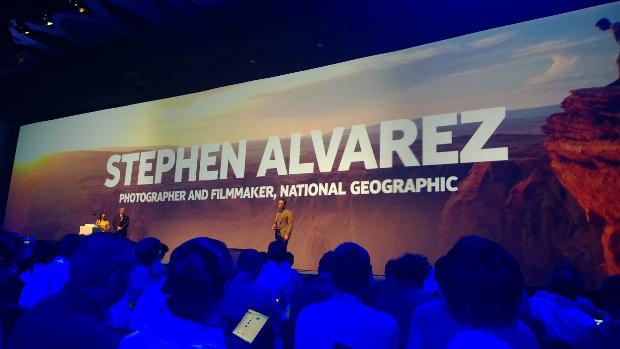 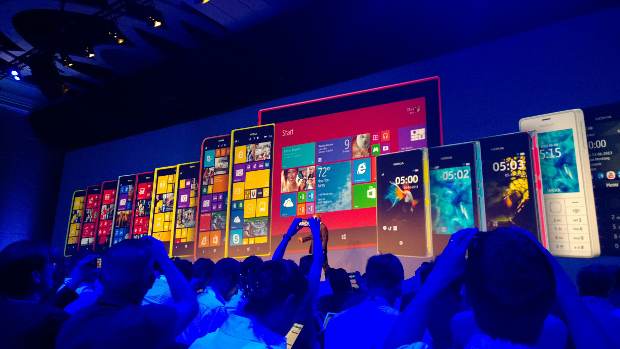 Nokia has introduced the new 6-inch display bearing Lumia 1520 and Lumia 1320 phablets along with slew of accessories. 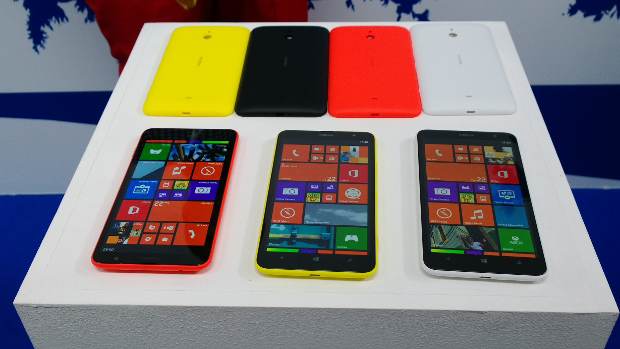 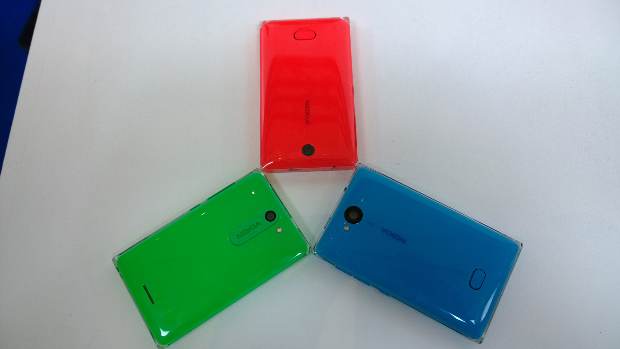 We visited the biggest mosque to capture some great images in day-light with the Lumia 1020. 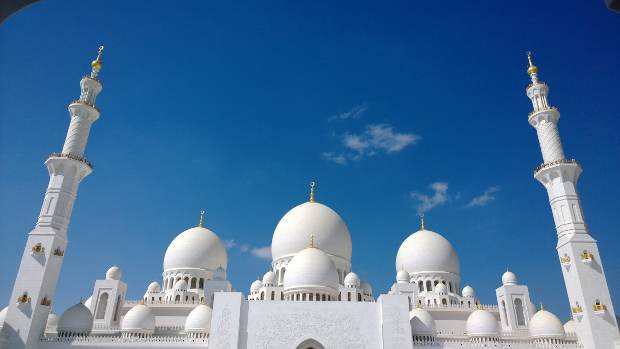 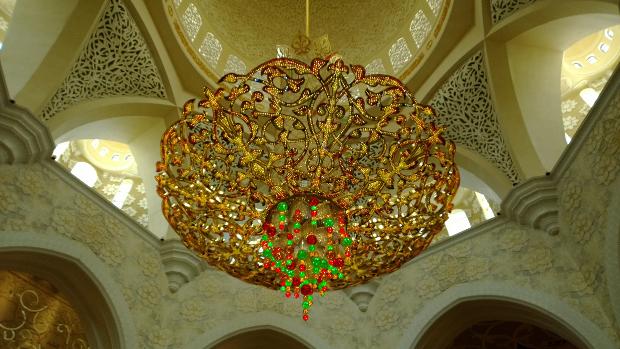 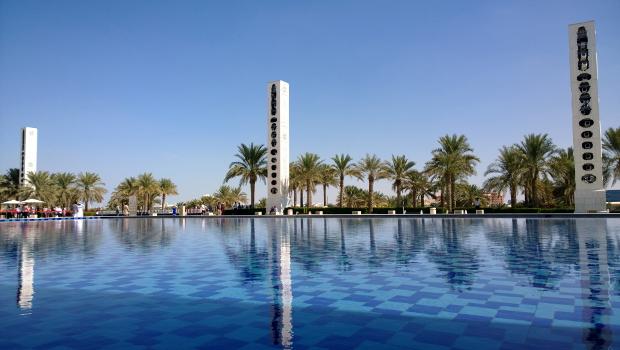