Nokia to push Living Images feature to other Lumia devices

Nokia Living Images are the motion images that are less than a second short and set to arrive for other Lumia series devices through an update.

Nokia recently announced the Lumia 930 smartphone with Windows Phone 8.1 update running on it. This Lumia 930 also offered new feature dubbed Living Images apart from the 20 Megapixel PureView camera coupled Carl Zeiss Lens. The Living Images are basically motion involving images that are less than a second short and aimed at bringing particular captured moment to life. The Living Images feature can expected to arrive in coming months through a software update. 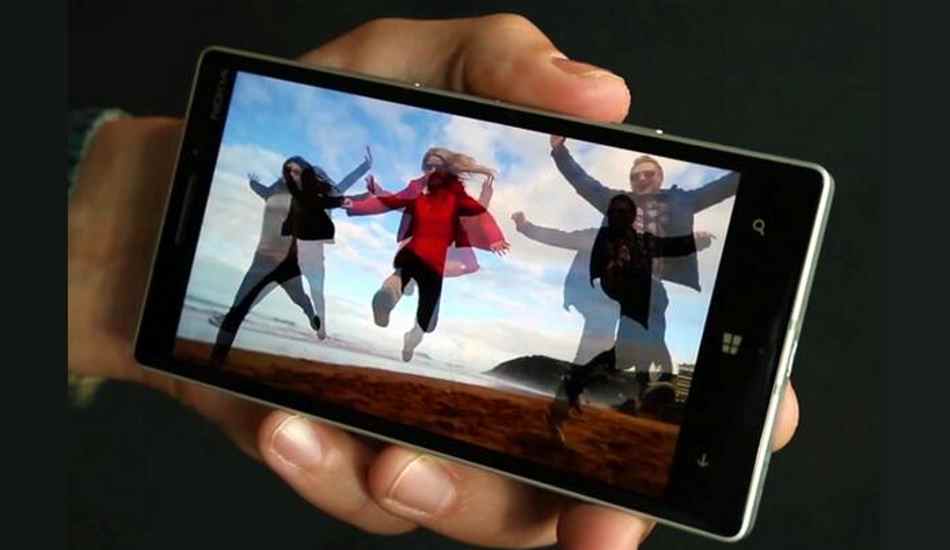 Nokia introduced the Living Images feature that brings a static photo to life with the help of the software algorithms to bring motion to this image. The Living Image is typically short and is lasts less than a second. Living Image is like watching gif images but only those based on the static image captured and not an overload of several different images in one. 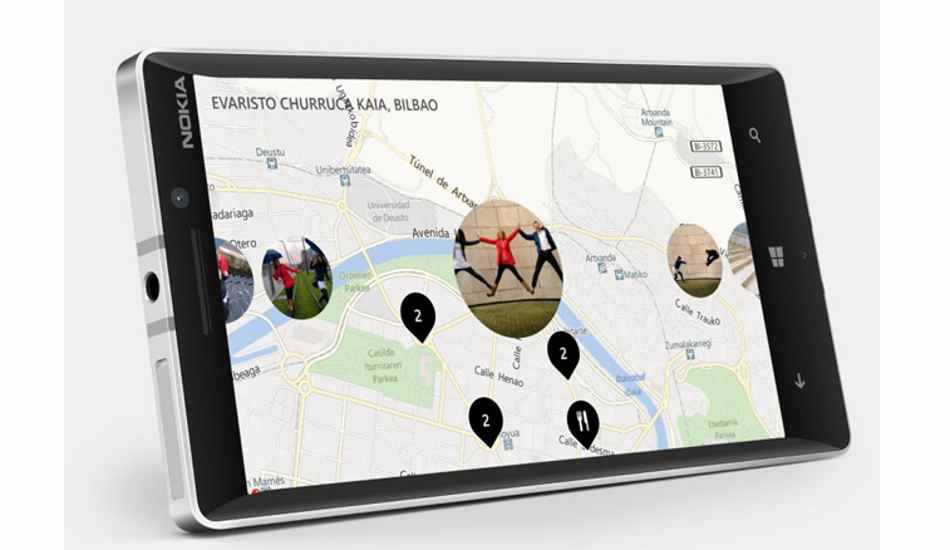 The Living Images feature will also work with Nokia’s other apps such as the new version of Storyteller on Windows Phone 8.1 platform. With Storyteller, you can add a Living Image and share the final work on the social network sites.