Nokia to launch two phones with 41 MP camera this week?

Nokia is expected to unveil a pair of Windows Phone 8 based smartphones in a joint event with Microsoft.

Nokia will unveil its Lumia 920 and Lumia 820 handsets during the pre-scheduled conference on September 5, according to a Twitter user called Evleaks. The Twitter user has also claimed that the Lumia 920 will come with PureView technology which offers camera with up to 41 megapixel resolution.

Currently, PureView technology is available only with Belle OS based Nokia Pureview 808. Nokia launched the PureView tech on a Belle device as the Windows Phone 7.5 didn’t support the tech, and it is likely that Nokia which is the biggest partner in smartphone business for Microsoft got this support built in with Windows Phone 8. 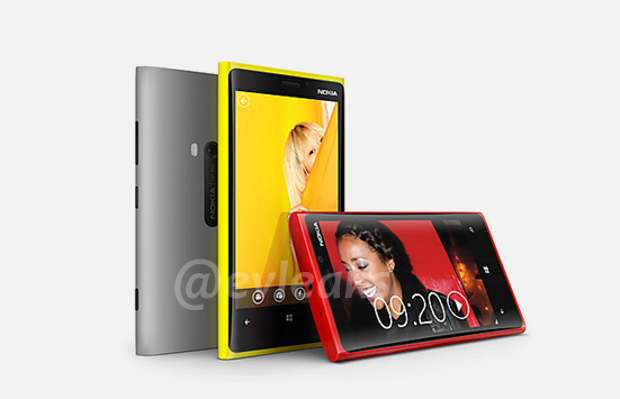 Meanwhile, Evleaks has also claimed that the Nokia Lumia 920 and Lumia 820 will come with screen size of 4.5 inch and 4.3 inch respectively.

The Verge, citing sources close to Nokia and Microsoft, has also reported that the phones, codenamed ‘Arrow’ and ‘Phi’, will bear the design resemblance with Lumia 800 with curved glass display and polycarbonate unibody design and are most likely to be part of the Lumia series itself.