Nokia to launch Lumia 1320 in India by mid-January 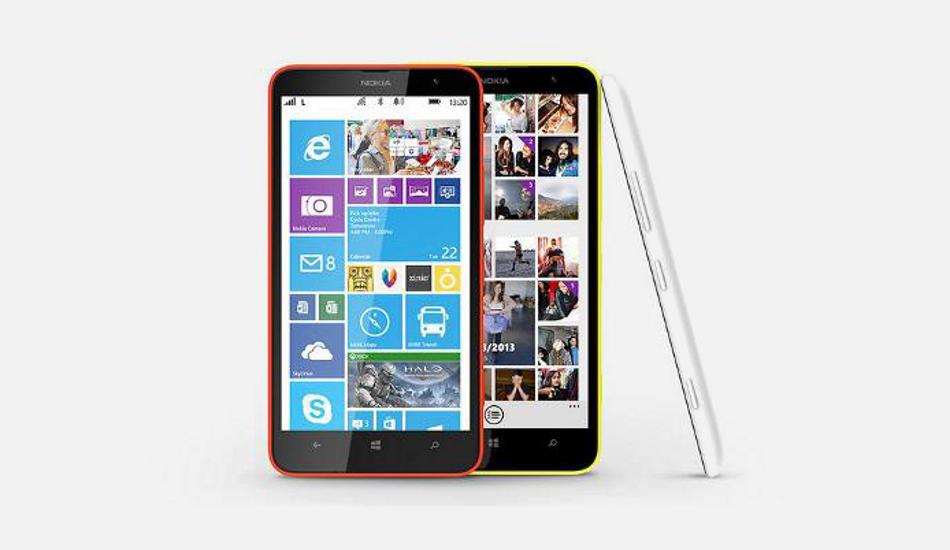 Nokia, which has recently launched its 6 inch Lumia 1520 in India for Rs 46,999, will launch the Lumia 1320 in the country by mid January next year. Nokia announced this during its 6th annual strategy sharing summit which is currently underway in Goa. 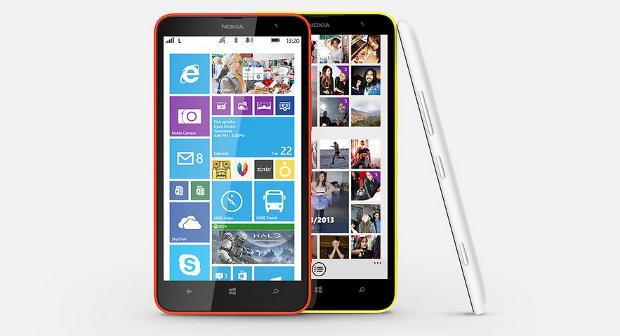 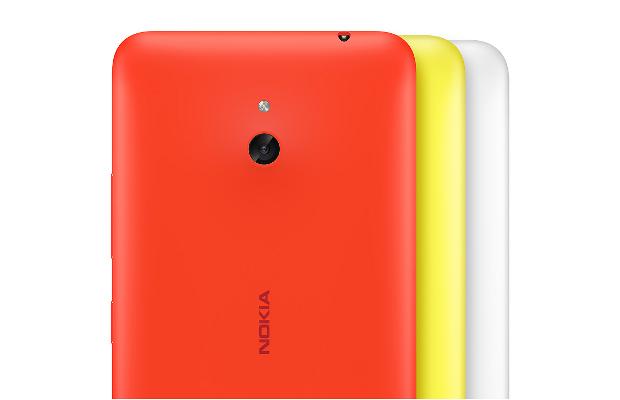 The Lumia 1320 comes with 1 GB RAM and 8 GB on-board storage. This phablet has a memory card capable of holding up to 64 GB storage. At the rear, it features a 5 megapixel camera with LED flash and a front facing VGA camera for video calls. Lumia 1320 also offers WiFi, Bluetooth 4.0, and GPS with A-GPS and Glonass support. Nokia bundles a non-removable 3400 mAh battery inside this large screen phablet. The Lumia 1320 will be made available in orange, yellow, white, and black colours in India.

Though price has not been revealed, we expect the Lumia 1320 to cost around Rs 25,000. You can meanwhile read its hands on report here.