Nokia to cut prices of Lumia smartphones in India

Currently, seven Lumia smartphones are available in India in the price range of Rs 36,000-Rs 10,000.

Nokia will slash the prices of its Windows Phone 8 operating system based Lumia smartphones to make them affordable to the people of India, a senior executive of the company told a newspaper. 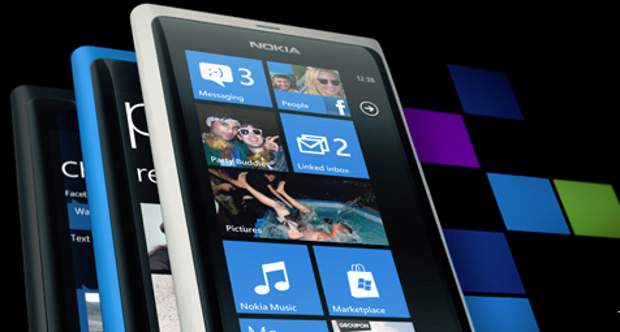 “You will see more traction as we plan to expand the Lumia range and make it more affordable…Worldwide, there are two different business models – one, where the handset is subsidised by the operator, and the other where a consumer buys the phone independently. Since it is the latter model in most IMEA markets, Nokia aims to have a range of value points for it to attract various types of customers,” Nokia’s senior vice president (India, Middle East & Africa) D Shivakumar told the newspaper.