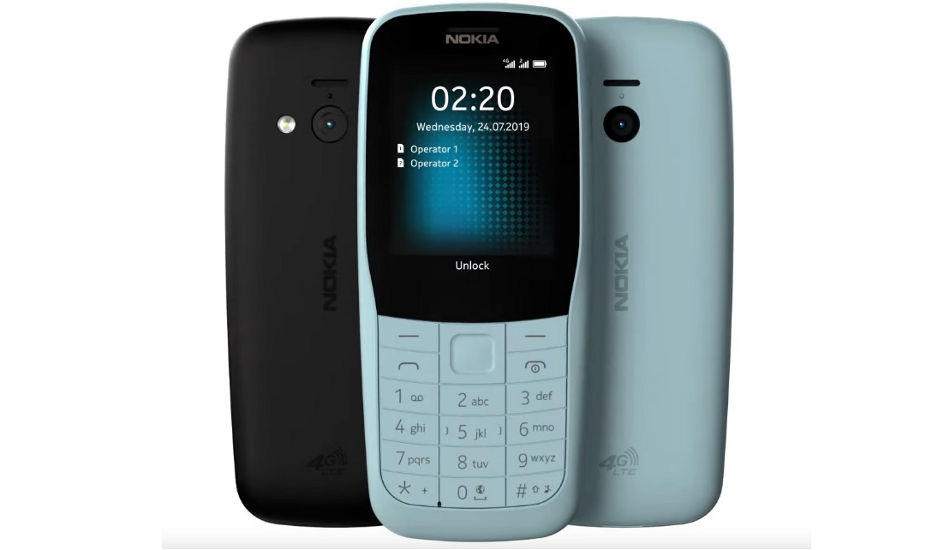 HMD Global has already announced that its scheduled February 23 pre MWC event will now not take place. The company was expected to launch Nokia 8.2 5G, Nokia 5.2, Nokia 1.3 and an Original series feature phone during the launch event. While there’s no official date on the launch of these phones, a new Nokia phone has appeared online.

A feature phone with model number Nokia TA-1212 has now appeared on TENAA revealing its key specification. As per the listing, the Nokia feature phone has a 2.4-inch display with 340 x 320 pixel resolution. The phone is powered by a single-core processor clocked at 0.36GHz.

Nokia TA-1212 has 0.8MB of RAM and 16MB of internal storage with up to 32GB expandable storage. The phone has a single 0.3MP rear camera.

Nokia TA-1212 measures 123.8×52.4×13.1 mm and weighs around 88 grams. The phone is powered by a 1,200mAh battery and it will be available in Dark Gray colour. Unfortunately, TENAA has not included images of the phone in the listing.

Nokia 8.2 5G will be the first 5G smartphone from the company. The smartphone is expected to be powered by the latest Qualcomm Snapdragon 765 5G mobile platform. Other expected specifications include up to 8GB of RAM, up to 256GB storage, and a 32-megapixel pop-up selfie camera.