However, it does not bring any major changes in features.

Following the launch of the Nokia Bell Feature pack 2, the Finnish mobile giant has now begun the roll out of a new performance upgrade for its PureView 808 smartphone which is known for its huge 41 megapixel camera.

The upgrade, version 113.010.1508, has reportedly been received by many form various parts of the world but Nokia is officially yet to say anything on region specific roll out of the same. 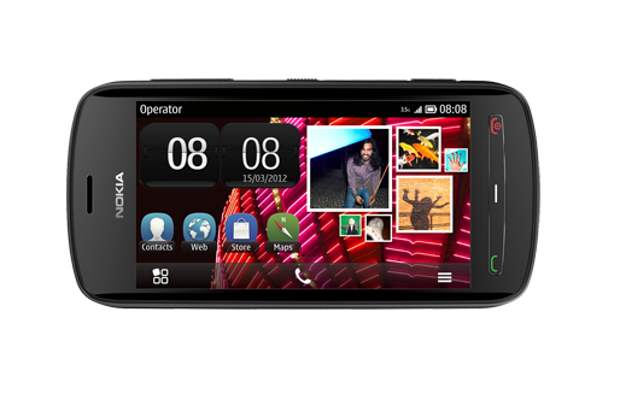 The update is of 420 MB in size and is said to improve performance of the smartphone. However, it does not bring any additional features or new abilities for the phone. Moreover, the upgrade is available only through the Nokia PC Suite application and not through over the air notification.

The Nokia PureView 808 comes with a host of features and the new performance upgrade is likely to make the device handle better and much smoother than before.

No one in India till now has claimed to have received this update but it is likely to be rolled out in the country in the following few days.