It fixes the issue pertaining to the 3G network for the Nokia Belle Feature Pack 2 devices.

Nokia has released a update to solve the 3G network connectivity issue for the Belle Feature Pack 2 running devices. This new 3G Network Connectivity Fix update measures mere 3 KB. AllAboutSymbian spotted the update and immediately tested it out on a Nokia 700. 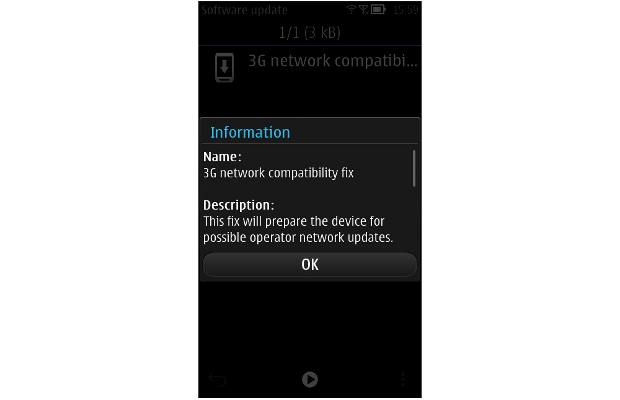 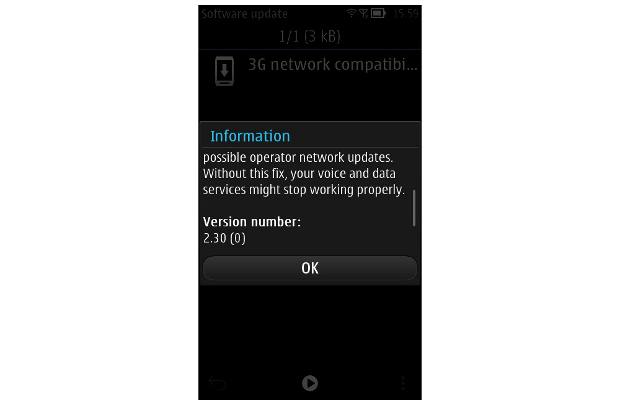 The new update arrives for the Belle Feature Pack 2 devices which include Nokia 808 PureView, Nokia 700, Nokia 701 and Nokia 603. Only these device owners need to download the small update in order to enjoy hiccup free mobile web browsing.