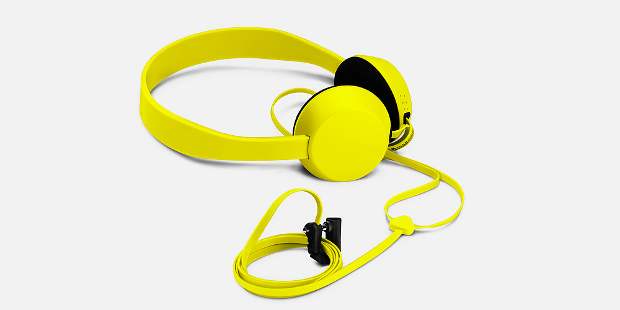 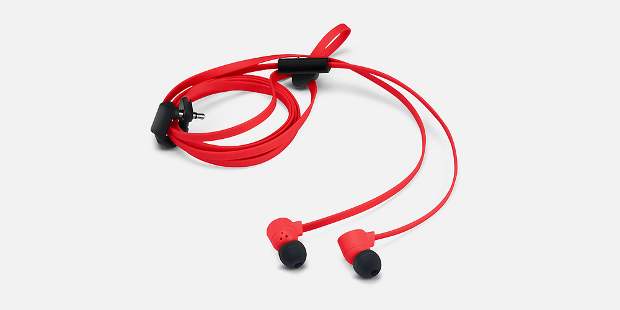 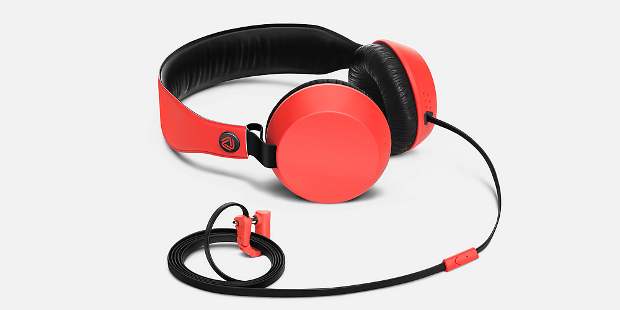 Nokia Coloud Knock is the on-ear type headset with flattened wire design for tangle free usage. Very similar to the Boom, the Knock is lighter and carries Y style cord.

Nokia Coloud Pop in the in-ear style headset with light weight profile and great style design. These headsets will be offered in three colours – Yellow, Red and Cyan.