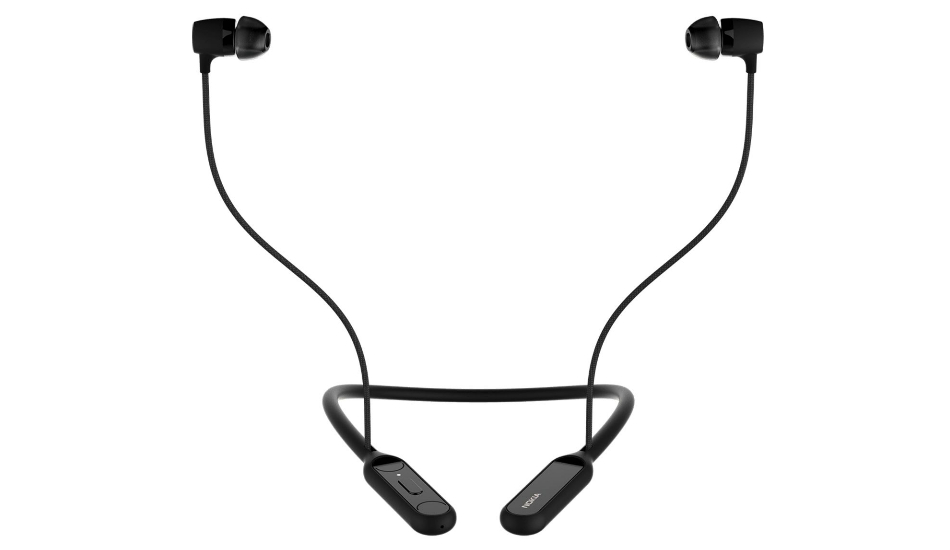 The Nokia Pro Wireless earphones are neckband-style in-ear headphones where the two earphones are actually connected to a braided cable. The device boasts of smart magnetic earbuds which can be snapped together when not in use and it offers up to 10 hours of music playback on a single charge.

Last week, HMD announced a series of handheld devices including the Nokia 9 PureView, Nokia 4.2, Nokia 3.2, Nokia 1 Plus and Nokia 210 feature phone at the Mobile World Congress (MWC) 2019. Weeks after launching the True Wireless Earbuds in India for Rs 9,999, HMD Global has announced the launch of the Nokia Pro Wireless earphones, a more affordable pair of wireless earphones to stride away from the traditional 3.5mm headphone jack.

The Nokia Pro Wireless earphones which first launched globally back in October, have now been listed on Nokia’s own web store for an asking price of Rs 5,499 with a model number BH-107. These are neckband-style in-ear headphones where the two earphones are actually connected to a braided cable. Just like the OnePlus Bullet earphones, the Pro Wireless Earphones from Nokia boast of smart magnetic earbuds which can be snapped together when not in use.

Nokia says any background music playback will be paused when the two earbuds stick with each other and separating them can be used to resume playback or to answer calls. The earphones come with control buttons of their own which will let you power on/off, answer/end call, reject call, control volume and control track playback on the connected device. 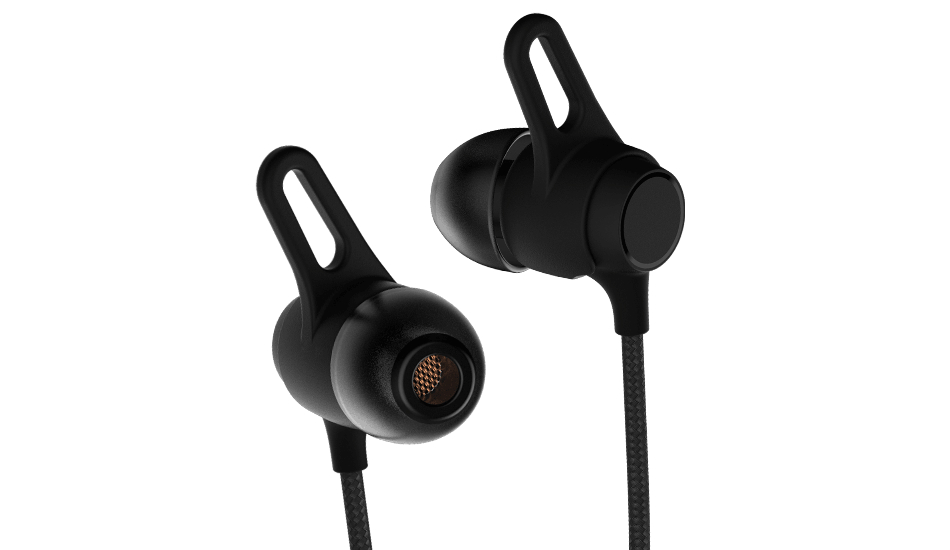 The Pro Wireless Earphones offer up to 10 hours of music playback on a single charge and has integrated vibrate alert for notifying a user about phone calls. Audio is delivered by Qualcomm’s aptX technology and the earphones are sweat and splash resistant as well. The battery can also be charged in approximately 2-3 hours, details the Nokia website. 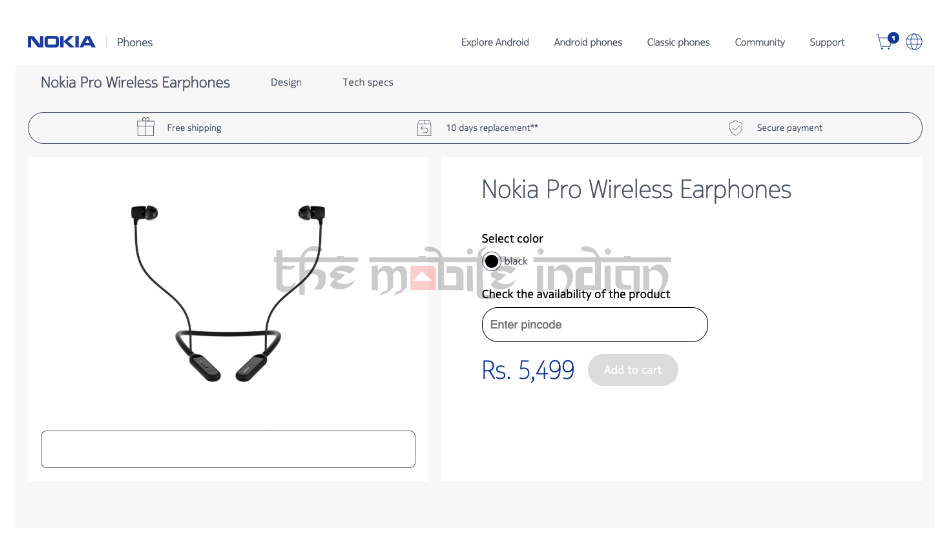 The Nokia Pro Wireless earphones will be available in India for an asking price of Rs 5,499 on Nokia store.