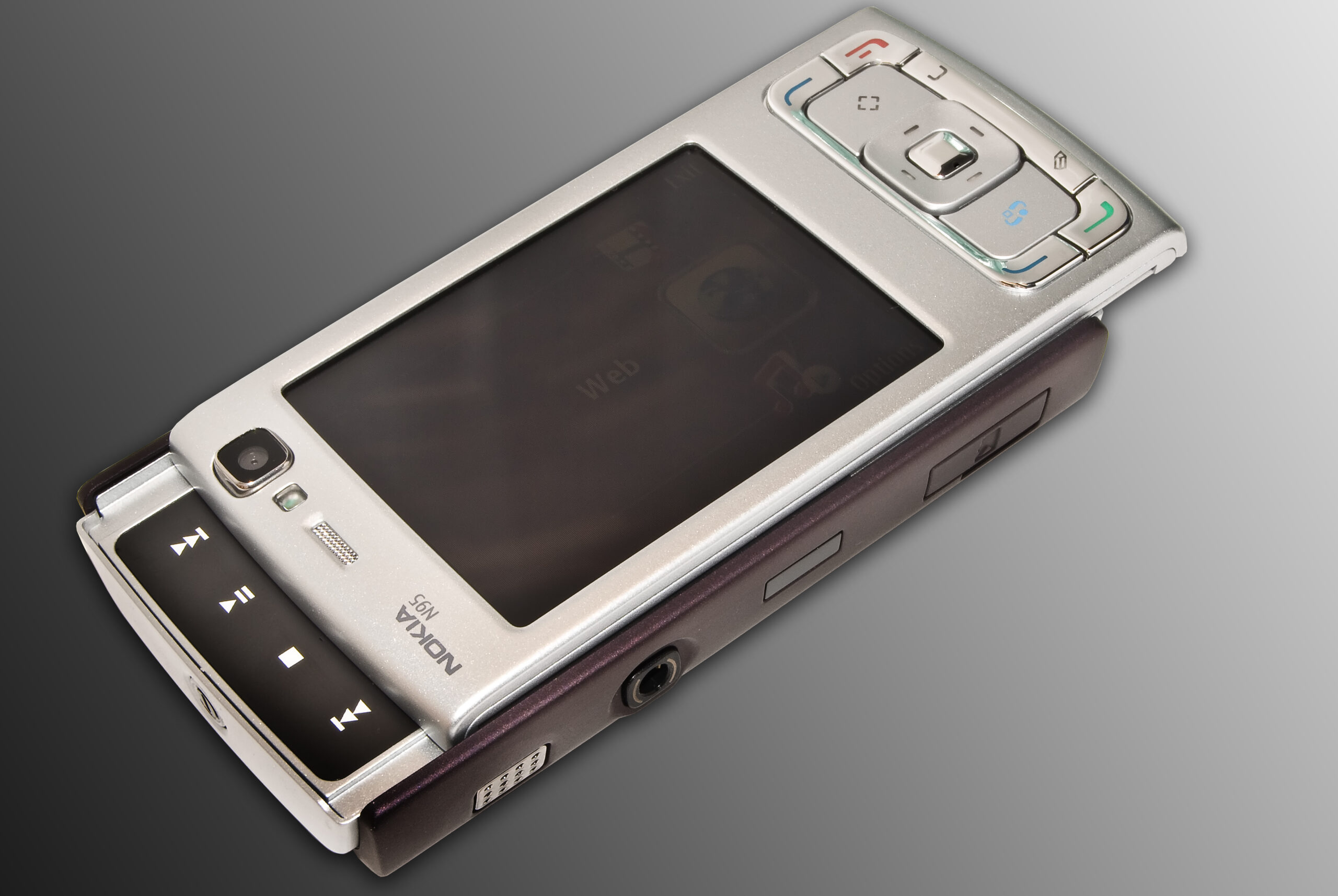 HMD is working on a new mid-range smartphone which will be named after Nokia's iconic handset, the N95.

Nokia Nseries, undoubtedly, once ruled the phone market with its best hardware coupled with some out-of-the-box design. However, with smartphone revolution, the Nseries was somewhat lost in the transaction, but it seems HMD Global is all set to revive the iconic N-series by introducing a new mid-range smartphone.

According to the latest leak coming out of China, HMD is working on a new mid-range smartphone which will be named after Nokia N95 and there is a high chance that the device might be showcased at MWC 2017 in Barcelona. To further strengthen this rumour, a leaked image showing the front panel of the smartphone was leaked online. 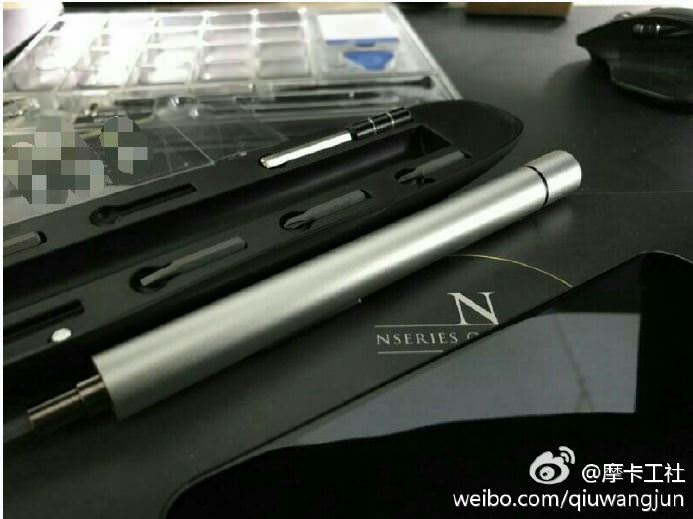 The device is touted to be powered by Qualcomm Snapdragon 600 series and the leak further states that the device is said to enter mass production models. HMD has set a target to reach 50 million units of this mid-range smartphone. HMD Global has already registered the Nseries name for a trademark at the Chinese Trademark agency known as State Administration of Industry and Commerce (SAIC). This simply means that we might see a new smartphone under the N-series moniker soon.