Nokia N1 may be launched in India: Report 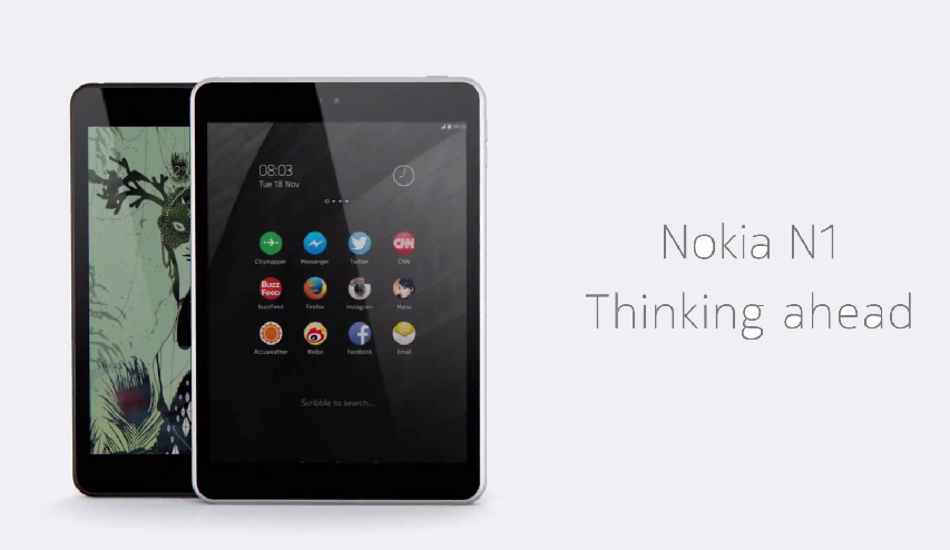 The Nokia N1 was first device of the Finnish company after it sold its mobile business to Microsoft.

Nokia’s comeback device, the Nokia N1 tablet may be launched in India too, according to techradar.com. 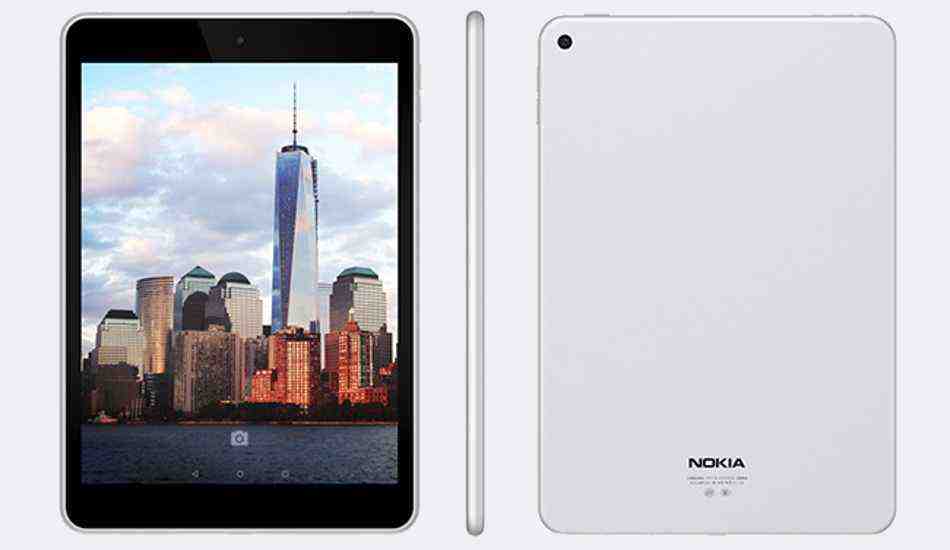 The technology-focussed website has cited a listing of Zauba, an import and export data provider, where a device which looks very similar to the make of N1 tablet has been listed.

Launched earlier this year in China, the Nokia N1 was first device of the Finnish company after it sold its mobile business to Microsoft.

The Nokia N1 has 32GB built-in memory but has no expandable storage slot. It has an 8 megapixel rear camera and 5 megapixel front camera. There is a huge 5300 mAh battery in the tablet which has unibody aluminum design and is available in natural Aluminum and Lava Gray colors.