Though they are closely numbered, there lies several areas that are quite unique between these two devices from Nokia.

Nokia has just announced the new slim and light smartphone – Lumia 925 with Windows Phone 8 running on it. The new Lumia 925 smartphone is made using the aluminum metal chassis and is relatively lighter than the Lumia 920. Though the Lumia 925 is touted to be the successor, it bears number of similarities with the Lumia 920.

Of course, both are two different devices but there are very few areas where the differences lie between both these Windows Phone 8 based handsets. So we take a closer look at the difference between both devices from the perspective of the basic specifications.

Nokia carried its unibody polycarbonate design with the Lumia 920 smartphone. There was hardly any improvement over the Lumia 800 and Lumia 900 when it comes to design and material. Bearing same design, the Nokia Lumia 920 measured 10.7 mm thick and weighed about 185 grams heavy. Though it had decent grip and looked slender in terms of aesthetics, it was quite heavy for hands. 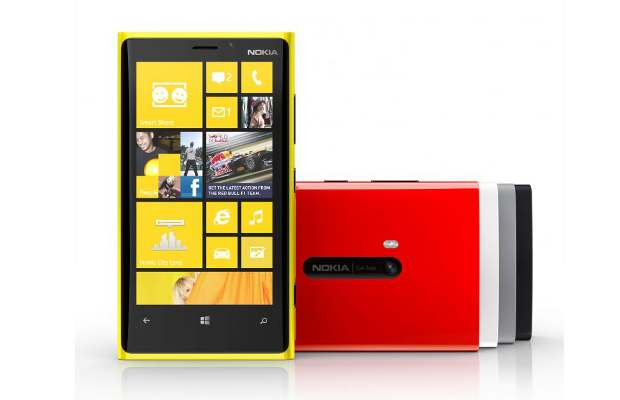 In terms of design and build, Lumia 925 certainly scores over the Lumia 920 and would be lighter to the hands.

Nokia has kept the display aspect constant in terms of size. The Lumia 920 has a 4.5-inch IPS LCD touchscreen display with 1280×720 pixel resolution natively. This display integrates the Nokia ClearBlack technology to reduce the reflection and the PureMotion HD+ technology for automatically adjusting the colours as well as contrast. This display has been constructed using the Gorilla Glass 2 technology to provide resistance from regular scratches and strength. 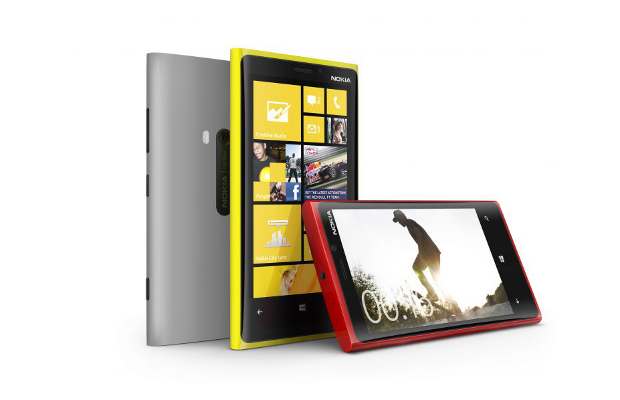 Nokia has use a 4.5-inch AMOLED display with 1280×768 pixel resolution natively for the Lumia 925 and that is the only difference for rest everything remains the same. There are no other improvements bit of bump in pixel density and AMOLED display are certainly welcome.

Though there is a gap of six months within the formal announcements of the Lumia 920 and Lumia 925, both carry identical hardware. Apparently, the Lumia 925 is based on the Lumia 920 entirely and there are no hardware bumps. 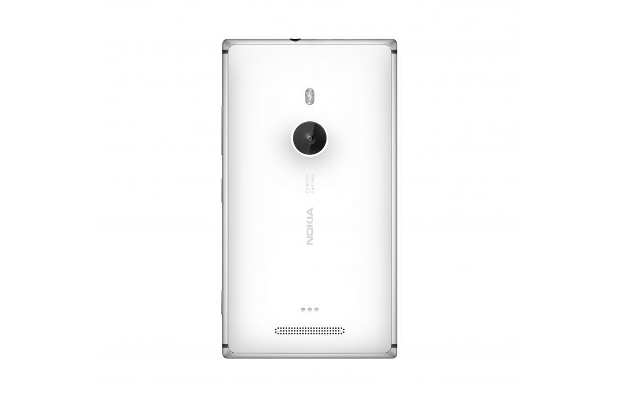 Both smartphones pack a dual-core 1.5 GHz Qualcomm Snapdragon S4 MSM8960 mobile processor with Adreno 225 graphics chip. Nokia has added 1 GB RAM to make the Windows Phone 8 user interface and other apps run smoothly. The only difference lies in the fact that Lumia 920 packed 32 GB on-board storage while the Lumia 925 packs only 16 GB on-board storage. Neither of the devices offers a memory card slot. Thus, the expansion of storage is not possible.

Other than that, most things remain the same except that Lumia 925 features Bluetooth 3.0 with the same dual-band Wi-Fi support.

After the metallic chassis, the second major improvement in Lumia 925 is the imaging. Nokia has used the same 8.7 megapixel sensor as the one in Lumia 920 and just made it better. The Carl Zeiss Tessar lens comprises of five elements in plastic material but Nokia has added a glass layer as sixth lens on top of those five lenses. With this glass lens, Nokia aims to deliver sharper and better quality images. The sensor size and everything else remains the same between both the devices.

Even the Lumia 925 comes with dual LED Flash and unfortunately it is not a Xenon Flash. Nokia has brought the new Smart Camera app that allows taking burst of photos and then allows fixing the blur or other issues in the captured image. The Action Shot is quite similar to the HTC One’s Sequence Shot feature. Basically the camera captures some images of a sequence and then presses them together to show sequence of movement in one high-quality image. 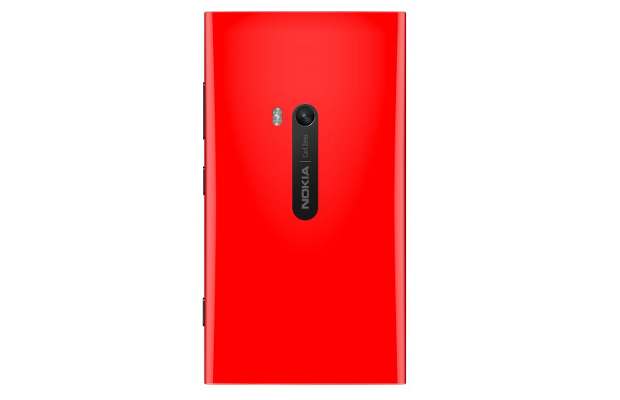 Nokia claims to have improved and tweaked the imaging algorithm to provide great low light imaging experience with optical image stabilisation. The camera app itself has been updated with new user interface and options. In several ways, the Lumia 925 will offer better imaging experience compared to the Lumia 920.

There is a 1.3 megapixel front facing camera in both the devices and it supports 720p HD quality video as well.

Both smartphones run Windows Phone 8 mobile operating system and have same set of Nokia Lumia exclusive apps such as Music, HERE maps, and other services integrated to provide greater experience. No specific apps have been developed for either of the devices but we can expect Nokia to load select apps for respective models in corresponding regions. When it comes to OS and Apps experience, both devices ideally deliver same level of performance because of the same hardware.

Multimedia and other aspects

In all other aspects, both devices are the same. Even the battery power is same – 2000 mAh besides the support for the Long Term Evolution network bands. Most other things remain the same except the wireless charging aspect. Nokia Lumia 925 owners will have to buy a charging cover separately in order to use the wireless charging. Of course, both smartphones promise greater sound output with Dolby Headphone sound enhancements. 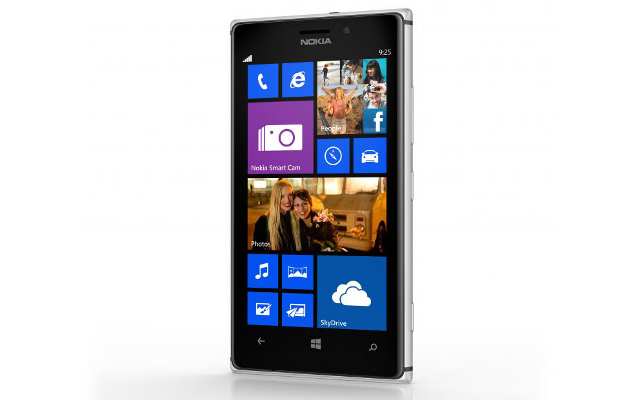 While most features remain the same, the core differences lie in Display, Camera, Weight, Chassis Material and on-board storage. As of now, there is no information on the arrival of the Nokia Lumia 925 in India while the Nokia Lumia 920 is available for Rs 33,780 approximately from the online retail portals.