Both the Lumia 730 and Lumia 830 have powerful cameras that will make them hot property in the mid range segment.

This 8.7 mm thick smartphone has a 4.7 inch display with high definition resolution. This display is made with ClearBlack technology which lessens reflections and enhances contrast and thus especially useful outdoors. Besides, the display has Corning Gorilla Glass 3 protection.

The Nokia Lumia 730 has 8 GB of internal storage, 1 GB RAM, and a micro SD card slot that can hold a card of up to 128 GB. It is based on the newly announced Windows Phone 8.1 operating system and is powered by the Snapdragon 400 quad core processor – a chip that is found mostly in the low to mid range devices and isn’t that powerful as high end Snapdragon chips but is considered equal to Mediatek’s quad core chips. 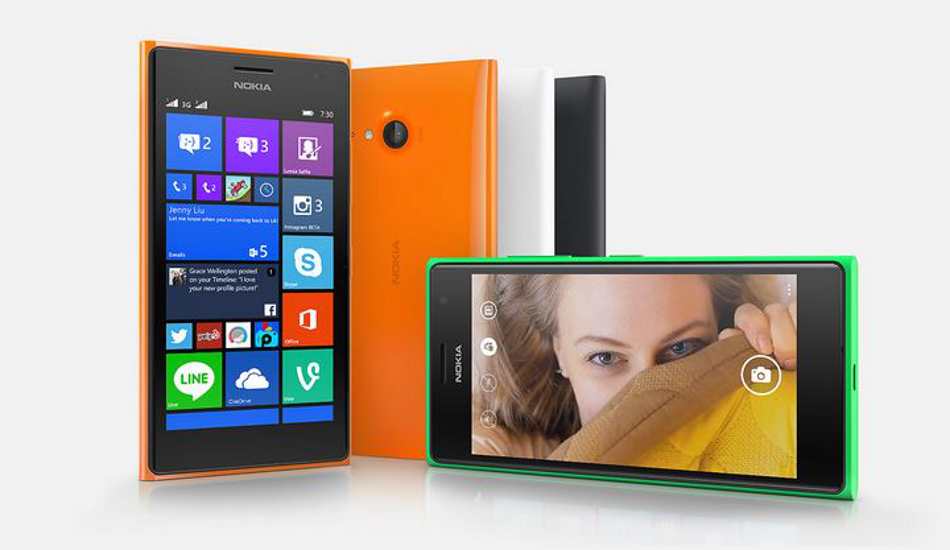 The Lumia 730 though will appeal to buyers looking for a decent camera phone in the mid-range segment as it has a 6.7 megapixel auto-focus rear camera with Carl Zeiss optics and 1/3.4 inch sensor. This camera is said to be capable of capturing full HD videos at 30 frames per second. In the front, the Lumia 730 has a 5 megapixel camera which also able to capture full HD videos.

As the name suggests, the Nokia Lumia 830 is a slightly better device than the Lumia 730. The Lumia 830 has a bigger 5 inch ClearBlack display with HD resolution as well as Corning Gorilla Glass 3 protection. 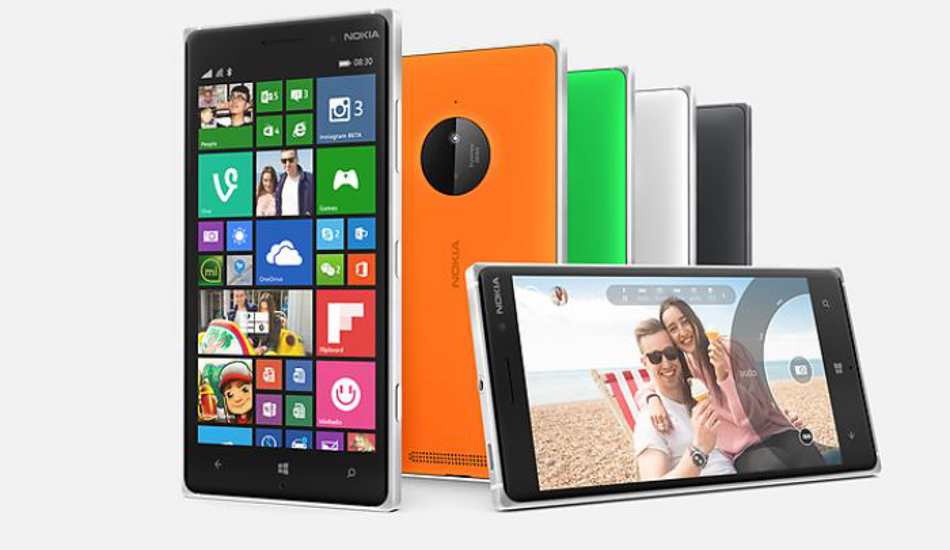 Further it has much better 16 GB internal storage but comes with the same 1 GB RAM and 128 GB micro SD card slot. It has also the same combination of Windows Phoen 8.1 operating system and quad core Snapdragon 400 processor and the Adreno 305 GPU. It too has a 2200 mAh battery and as expected it offers lesser talktime than Lumia 730 -14 hours and 48 minutes of 3G talktime, as claimed.