Nokia Lumia 710 to be available next week in India

Fans will now be able to lay their hands on the new Nokia Lumia 710 in the next seven days.

Nokia flagship Windows Phone, the Lumia 710, will not go for prebooking and will be available in stores directly from next week, the Finnish handset manufacturer has said. Nokia has started shipping the Nokia Lumia 710 device globally and thus the device will be available in the Nokia stores world over including India within the next seven days. 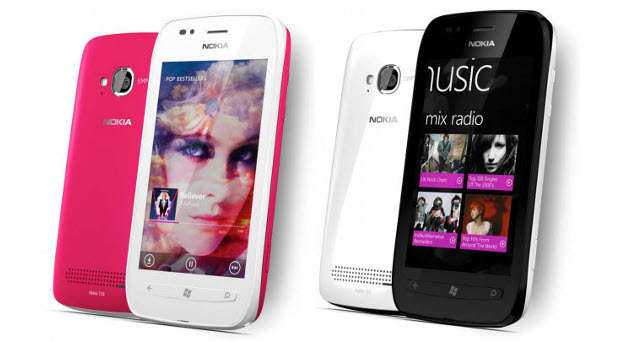 Nokia Lumia 710 has started selling in Taiwan as of today along with the Lumia 800 and will continue to ship throughout the world in the following month to make its availability global.

Users will have pay Rs 18,700 approximately plus local taxes and duties. Nokia in India is yet to officially announce a final MRP of the Lumia 710 but looking at the things and the international price, it is expected to be made available in India for a price of Rs 20,000 approximately.

Couple of days back, Nokia had announced the prebooking of their flagship Windows Phone device the Nokia Lumia 800. 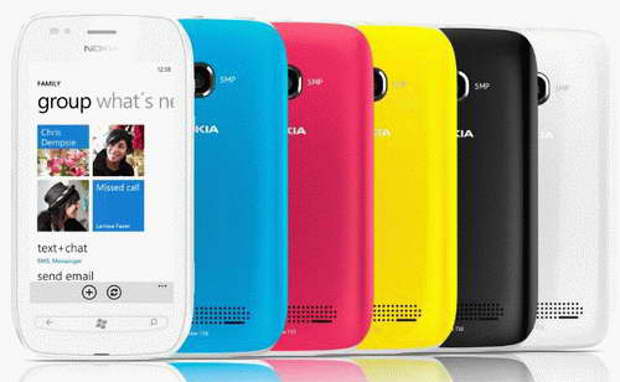 Nokia Lumia 710 is an entry level Windows Phone. It gets exchangeable back covers and will come in black and white varieties, with the choice of black, white, cyan, fuchsia and yellow back covers. Its 3.7 inch ClearBlack TFT LCD screen offers an 800 x 480-pixel resolution which, Nokia says, is good for readability in sunlight as well. At the rear, there’s a 5 megapixel auto-focus camera with an LED flash. The camera can also shoot HD video at 30 frames-per-second.

Lumia 710 has a similar 1.4 GHz processor as its bigger cousin, the Lumia 800, along with a 512 MB of RAM and 8 GB of onboard storage memory along with a micro SD card slot. 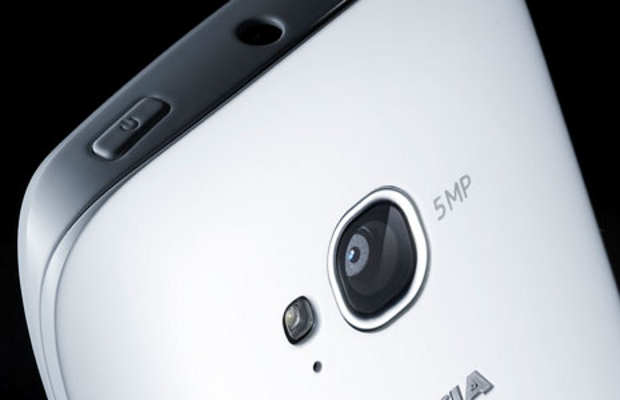 Both products provide a fresh listening experience and are the first output of the exclusive long-term partnership between Nokia and Monster, intended to introduce a range of premium audio accessories to reflect the outstanding quality and bold style of the Lumia range.