Nokia has extended the new Windows Phone 8 based smartphone family with the new Lumia 620 with dual-shot colour shells. This new Lumia 620 joins the league of Lumia 920 and Lumia 820 which are yet to see the day light in India. 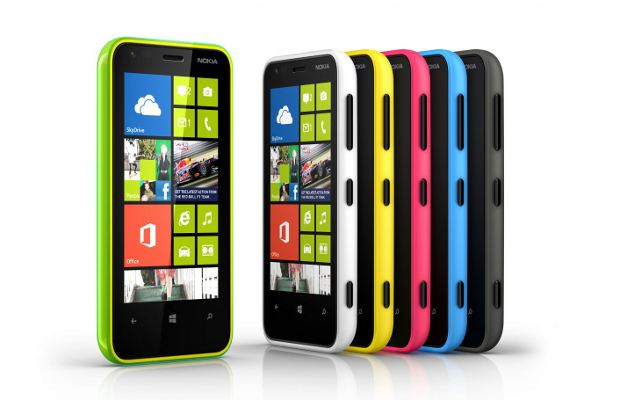 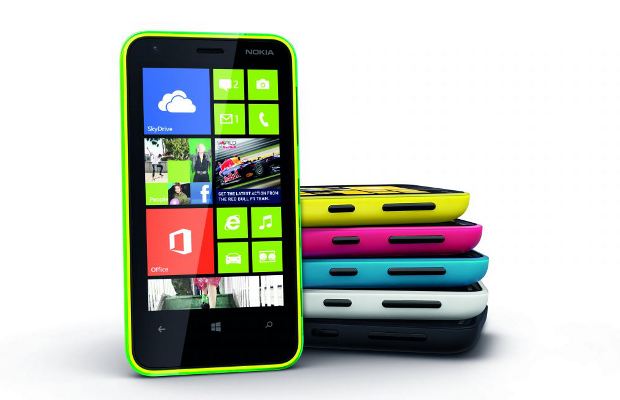 Inside, the Lumia 920 has a dual-core 1 GHz Qualcomm Snapdragon S4 Plus mobile processor and 512 MB RAM. Nokia’s Lumia 620 weighs 127 grams and measures 11 mm thick. This mono-block design bearing smartphone has a capacitive buttons in the front. At the back rests a 5 megapixel camera with LED Flash and f/2.4 aperture. Offering about 4x digital zoom, the camera is capable of recording high quality video. The back camera also brings in host of customisation features for making appropriate adjustments while taking a photo. In the front of the Lumia 920 rests a secondary camera with 640×480 pixel resolution. 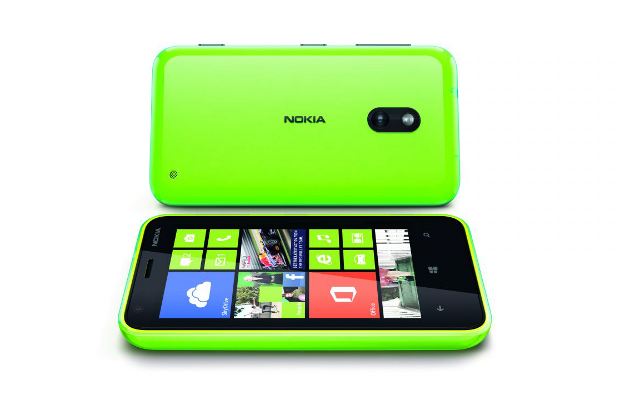 Nokia has also added its exclusive bit of services such as Nokia Music, Mix Radio, Nokia Maps, Nokia Drive, Nokia City Lens, and Nokia Transport. These applications will come pre-loaded on the phone. Nokia Lumia 620 has 8 GB on-board storage out of which some will be reserved for the system. Thankfully this smartphone comes with microSD card slot to expand the memory storage.

The Lumia 620 will have only 1200 mAh battery which might be a pain point but thankfully it is removable. Nokia has not announced the price of the Lumia 620.