The three phones are now available for a difference of around Rs 2,000 between them.

So what is the difference between the three and which one should you prefer if you want one? Here thus we have compared the three handsets on the basis of their features which will give you a decent idea as which one is better.

The Lumia 525 has been made available in gloss orange, white, yellow, and matte black with changeable shells. The Lumia 520 is available in yellow, red, black, white and even blue colours as the Lumia 620. 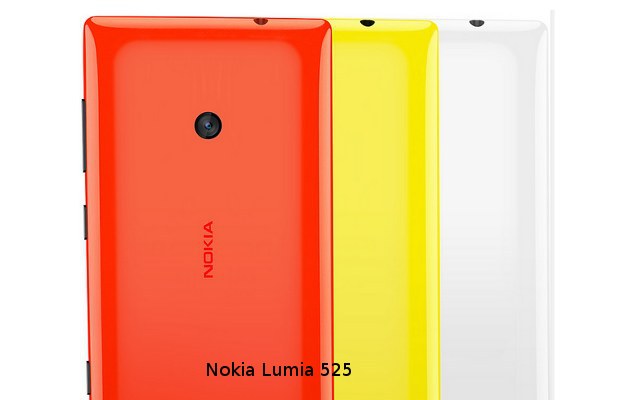 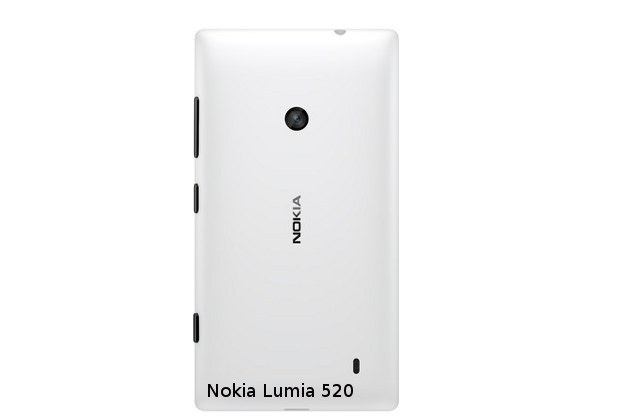 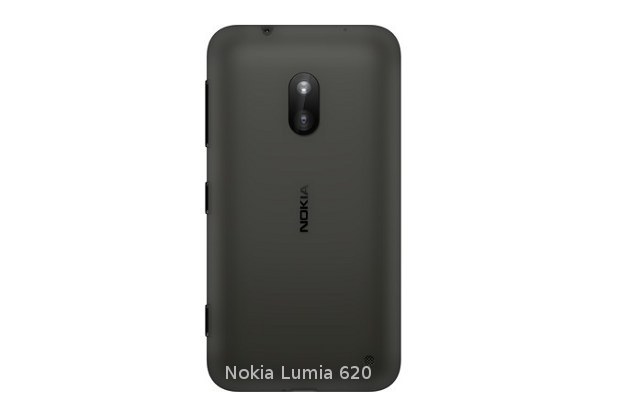 All of three handsets come with 5 megapixel rear camera only. All of them also come with 4x digital zoom, Â¼ inch sensor, and f/2.4 aperture. The Lumia 525 and Lumia 520 have no flash or front camera but the Lumia 620 comes with an LED flash as well as a front camera.

All the three handsets come with single SIM slot only. All of them have also 3G capability and has WiFi, Bluetooth, micro USB 2.0, GPS and 3.5 mm jack.

As cited above, Nokia Lumia 525 is exactly like the older Lumia 520 except its higher RAM memory. Also, in order to keep its Lumia 620 relevant, Nokia has not armed the Lumia 525 with a front camera. So if you do not want a front camera in your device, Lumia 525 is a much better choice than the Lumia 620 as it is cheaper as well as come with better battery, screen, and RAM. Lumia 525 has much better looks (thanks to its changeable shells and glossy back panel) than the other two handsets.