Nokia is expected to announce two more Windows Phone 8 based Lumia 520 and Lumia 720 smartphones at the Mobile World Congress 2013.

Nokia is quietly planning to introduce two more Windows Phone 8 smartphones, namely Lumia 520 and Lumia 720. The confirmation arrives from a list of devices passing certification published by the Indonesian Directorate of Post and Telecommunication. These two devices Lumia 520 (RM-914) and Lumia 720 (RM-885) have passed the communications test for Indonesia region and are almost ready for launch. The Nokia-Microsoft team has already offered the Lumia 510, Lumia 610 and Lumia 710 with Windows Phone 7.5 Mango/Refresh running on it. 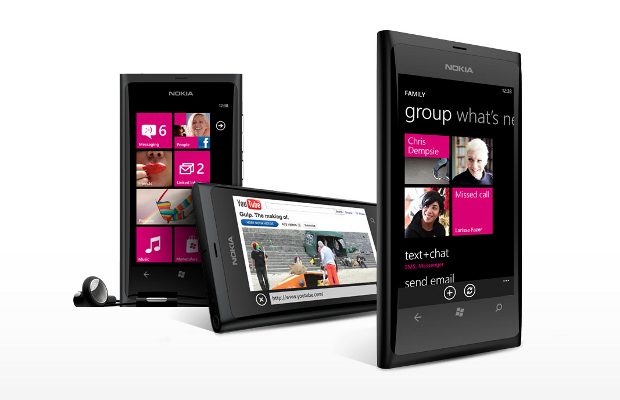 The company has announced the Lumia 620 for the mid-range segment and it is anxiously awaited. Meanwhile, Nokia is planning to introduce the Lumia 510 and Lumia 710’s successors as well. The Lumia 520 will feature a 4 inch super sensitive display, dual core 1 GHz mobile processor and 512 MB RAM. It will also offer 8 GB on-board storage, a micro SD card slot and a 5 megapixel camera at the back, but without any front facing camera.

The Lumia 720 has a 4.3 inch ClearBlack display with 1 GHz dual core mobile processor and 512 MB RAM. It will offer 8 GB on-board storage, a micro SD card slot and 6 megapixel camera at the back with 2 megapixel camera in the front. This phone will support HSPA+ networks as well. Nokia is expected to announce these two Windows Phone 8 devices at the Mobile World Congress 2013 in Barcelona, Spain. Of all things, we are most interested in the pricing of these devices.