It is powered by a 1.5 GHz dual-core Snapdragon S4 which is supported by 2 GB RAM and 32 GB internal memory.

Putting an end to all speculations, Nokia has finally unveiled its latest flagship smartphone, Lumia 1020, in New York which has a powerful 41-megapixel camera. 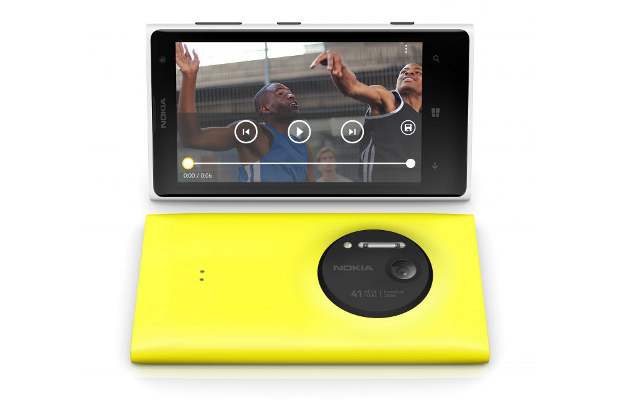 Nokia Lumia 1020 runs on Windows Phone 8 operating system and has a 4.5 AMOLED Corning Gorilla Glass 3 display screen. It has a 41 megapixel camera and a 1.2 megapixel front facing camera which is too capable of capturing high definition images. 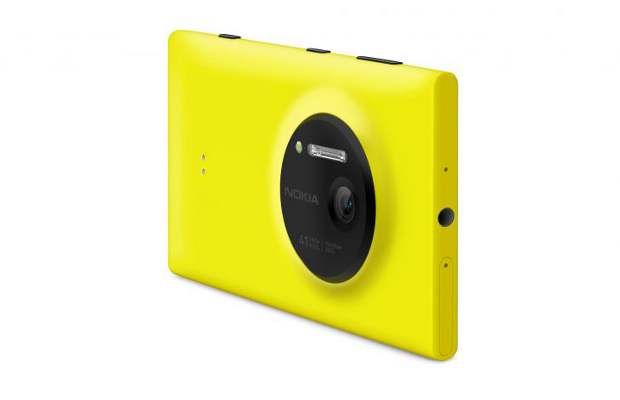 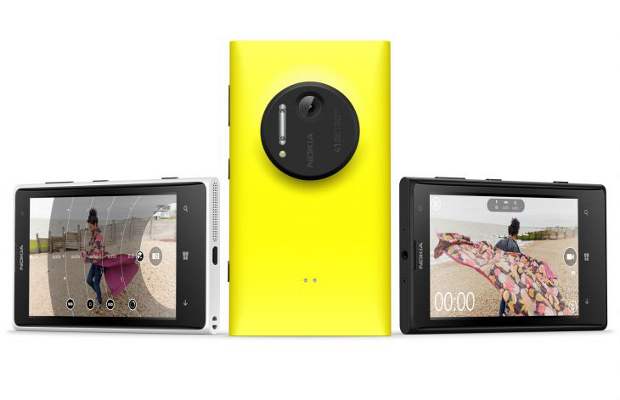 The phone is powered by a 1.5 GHz dual-core Snapdragon S4 processor which is supported by 2 GB RAM, 32 GB internal memory and 7 GB free SkyDrive cloud storage. To power it up, Nokia has fitted a 2000 mAh battery in Lumia 1020. 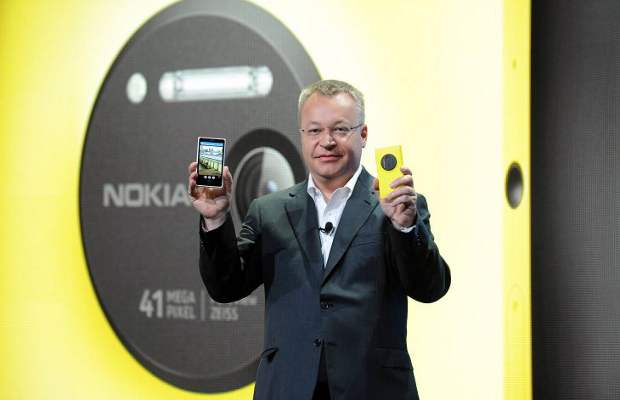 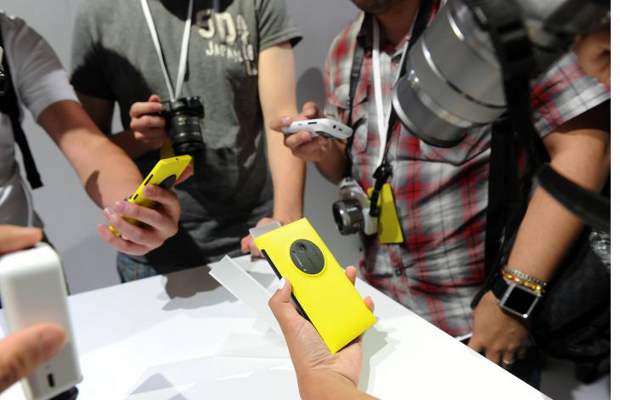 The Nokia Lumia 1020 has the second generation of optical image stabilisation (OIS) system, first used in the Lumia 920 PureView. 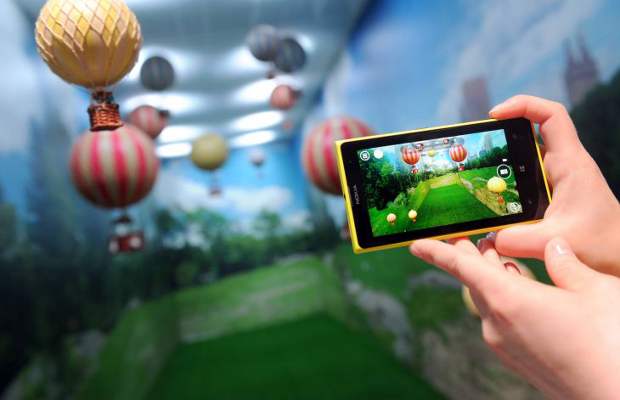 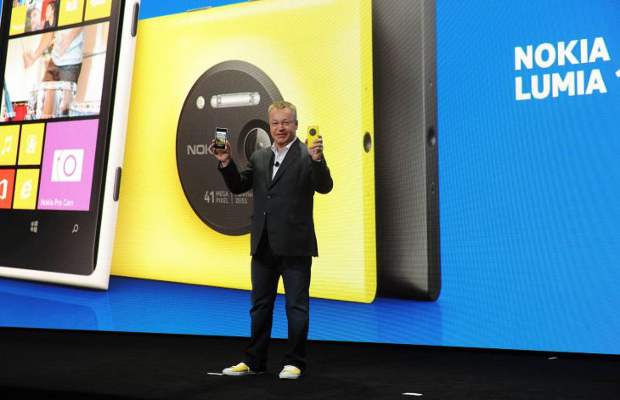 Apart from that, on the software front Nokia has bundled the smartphone with a new application called Nokia Pro Camera, which is claimed to makes it easy for anyone to take professional quality images. 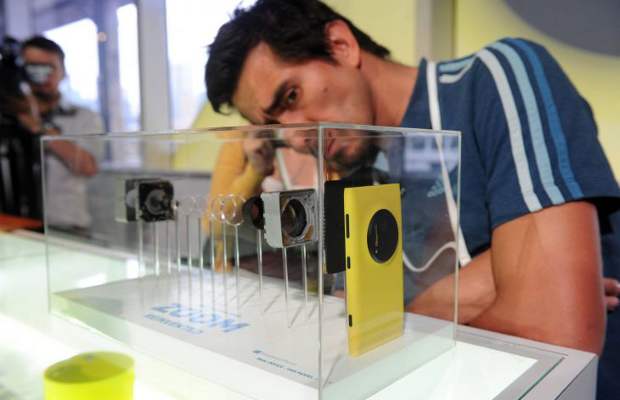 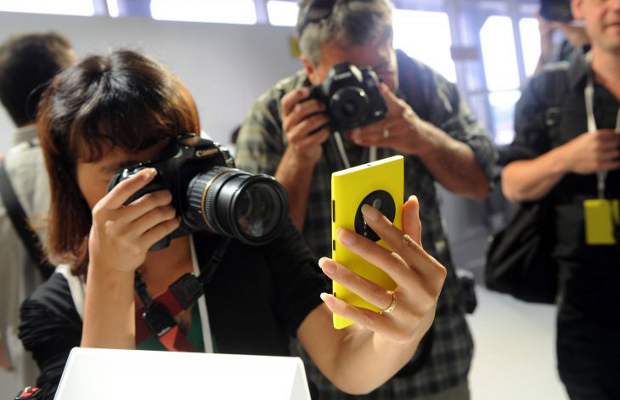 The Nokia Lumia 1020 is expected to be launched first in China and key European markets this quarter. Nokia plans to ship an exclusive variant of the device in association with Telefonica, a telecom service provider, in select European and Latin American markets. The Nokia Lumia 1020 will be available in yellow, white and black colours.